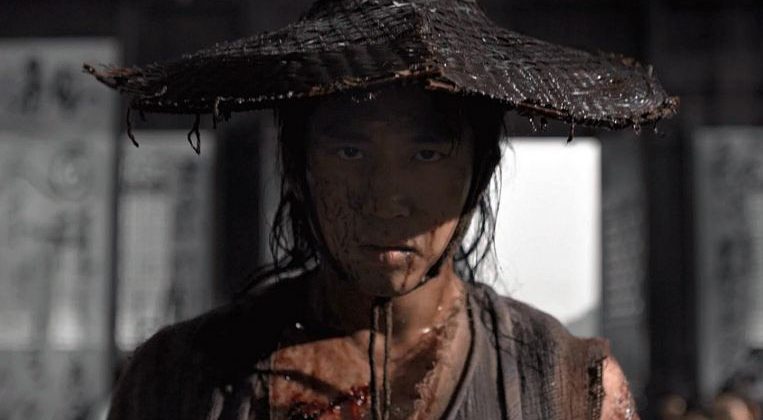 Oscar-winning Taiwanese-American director Lee Ang, Chinese superstar Gong Li and Hong Kong’s “heavenly king” Andy Lau are among the celebrities due to walk down the red carpet in Taipei ahead of the glitzy ceremony.

Taiwanese comedy Dear EX about a widow fighting for her husband’s inheritance against his gay lover, follows closely with eight nods in the best film and best acting categories, plus a best new director nod for Taiwanese duo Mag Hsu and Hsu Chih-yen.

Zhang has never won the Golden Horse best director award, while former actor Jiang, who starred in Zhang’s classic Red Sorghum, won the title with his directorial debut In The Heat of The Sun in 1996.

The best acting awards are also dominated by Chinese talent, with Taiwan’s Roy Chiu and Hsieh Ying-xuan fighting for a home win for their respective roles as the gay lover and widowed mother in Dear EX.

China’s Deng Chao, who plays the double of an official trained to protect him in ancient China in Shadow, is a front runner for best actor against compatriots Xu Zheng (Dying To Survive), Duan Yihong (The Looming Storm) and Peng Yuchang (An Elephant Sitting Still).

Three Chinese dramas – Long Day’s Journey Into Night, Dying To Survive and An Elephant Sitting Still – are also in the running for best film.

The best documentary category sees Our Youth In Taiwan about the island’s 2014 Sunflower Movement pitted against Umbrella Diaries: The First Umbrella about Hong Kong’s pro-democracy Umbrella Movement. Both mass protests were led by young activists and reflected increasing resistance to Beijing’s influence.

The 55th edition of the awards is due to start at 7pm in Taipei’s Sun Yat-sen Memorial Hall.