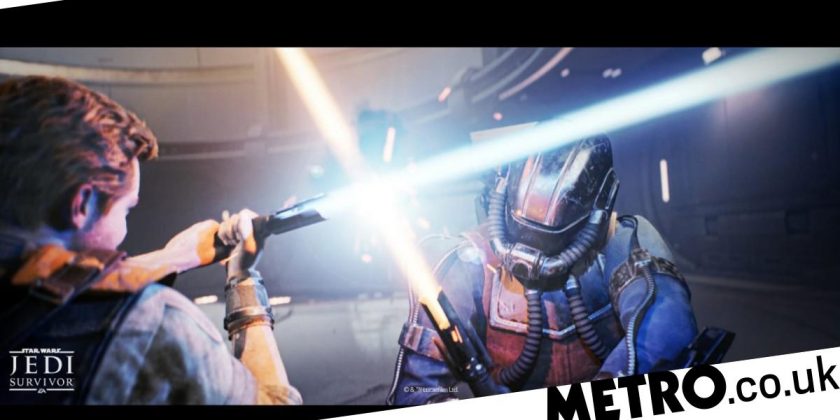 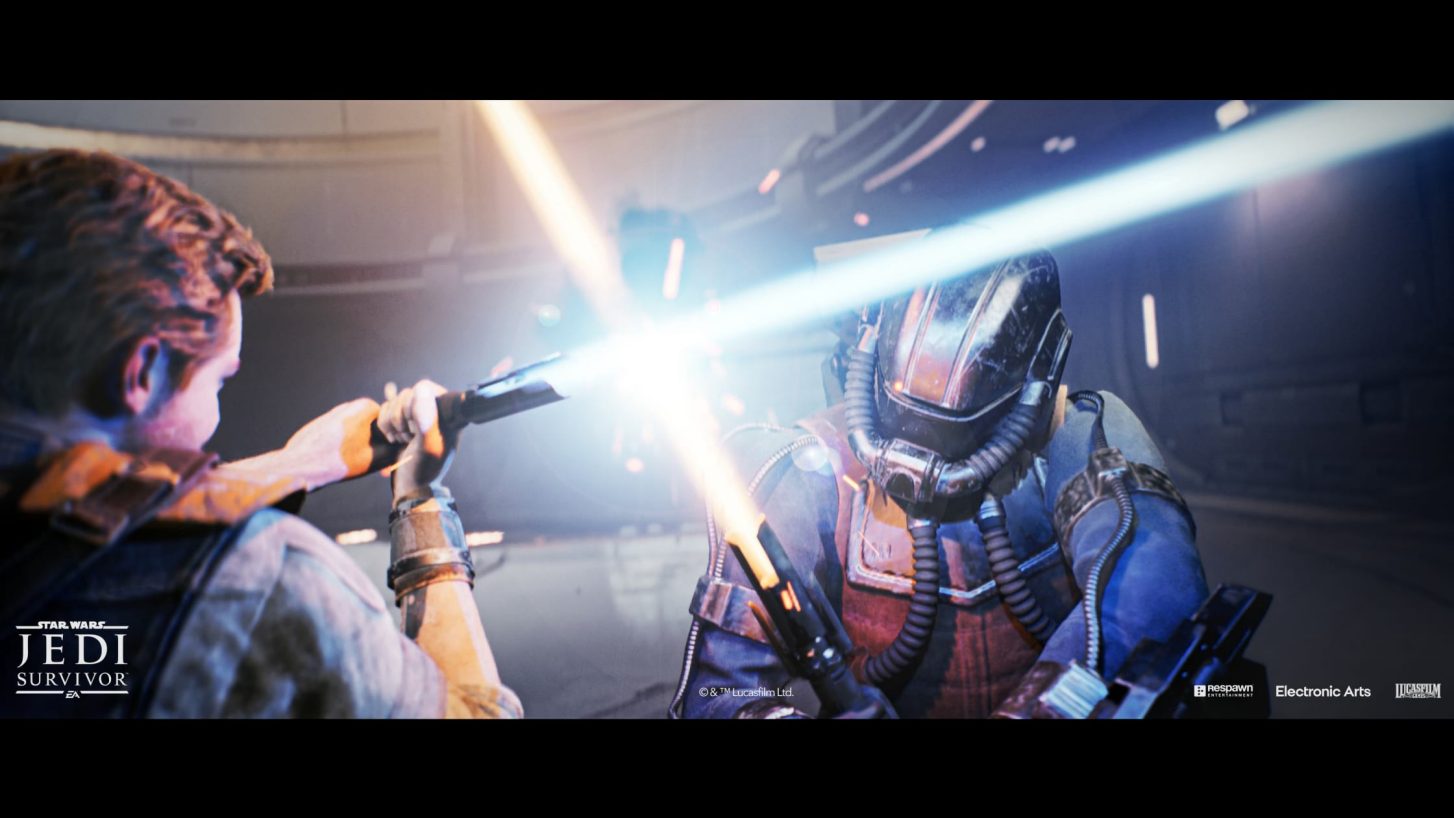 Aside from more cinematics, fans were treated to some samples of the game’s combat, with protagonist Cal Kestis facing down all manner of enemies with his lightsaber techniques and the Force.

One detail that the trailer didn’t show is that the lightsaber won’t be the only weapon Cal wields in the sequel. Uncharacteristically for a Jedi, he’ll also go into battle with a blaster – although this fact had leaked earlier thanks to a range of tie-in action figures.

This comes from an interview with game director Stig Asmussen who also served as the director for Star Wars Jedi: Fallen Order (said game is coincidentally part of Sony’s PlayStation sale for Christmas where it’s down to just £8).

Asmussen explains that Cal now boasts five different fighting styles for combat; one of which sees him wield a lightsaber and blaster at the same time, to better contend with long range enemies.

There aren’t many instances of Jedi using blasters (t’s mostly been Obi-Wan Kenobi up till now) in other Star Wars media and, according to Asmussen, Cal’s use of one also has story/character significance beyond mixing up the gameplay.

‘It really speaks to where we find Cal in this part of the story,’ he tells Game Informer. ‘It’s five years since the first game, and the dark times are still in full swing. He’s an unconventional Jedi, and he has to do unconventional things. So, something that would be frowned upon during the height of the Jedi Order? Cal’s finding he’s going to do whatever it takes.’

Whether that last comment is meant to be foreboding, implying that Cal may be forced to do unsavoury things to survive, is something fans will have to discover themselves.

The trailer description on YouTube certainly suggests it, as it reads: ‘Cal will need to decide how far he’s willing to go to save those closest to him.’

Cal having a blaster shouldn’t be that surprising since the pre-order DLC includes two blaster skins – one based on Han Solo’s from A New Hope and one based on Obi-Wan’s from the Obi-Wan Disney+ show.

In addition, Cal can fight with two lightsabers and, in the trailer, you can even see him obtain a lightsaber with a cross guard, similar to the one used by Kylo Ren in the sequel trilogy.

From the sound of things, this one focuses on dealing slow but heavy attacks, with Asmussen explaining: ‘It’s weighty; it’s beefy. But you have to be very measured on how you use it because the timing windows are longer with the blade.’

From the sound of it, you’ll need to get to grips with all five fighting styles, rather than sticking with your favourites, since there’ll be a variety of enemy types.

‘We have five fully realised stances in the game,’ says Asmussen. ‘A lot of it depends on the enemy that you’re coming across. It’s advantageous to use certain types of stances against certain types of enemies, and it’s up to the player to figure that out. It requires the player to break down the enemies and figure out what the best weapon of choice is.’

There remain plenty of questions surrounding Star Wars Jedi: Survivor, though. The most pressing being who exactly is in the bacta tank seen in the trailers.

Theories range from it being a clone of Taron Malicos, a fallen Jedi from the previous game, to Starkiller from the no longer canonical Star Wars: The Force Unleashed games.