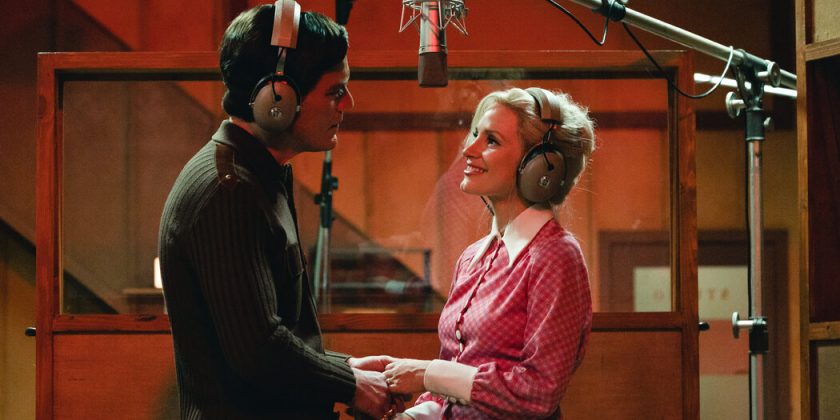 As norms around marriage and divorce have evolved over the decades, so have their depictions on television, mostly recently in series like “George & Tammy,” “Better Things” and “The Split.” 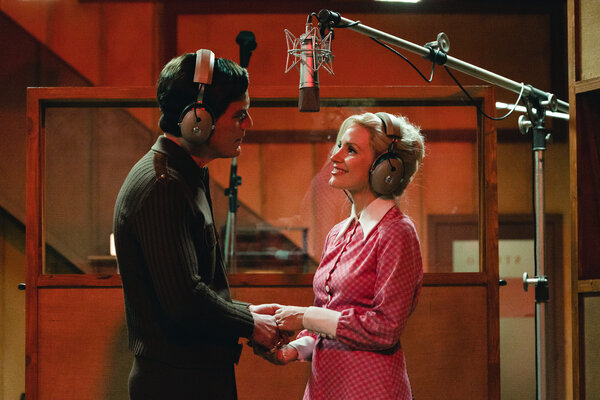 On Jan. 26, 1992, Hillary Clinton gave an interview to “60 Minutes.” Gennifer Flowers, a cabaret singer, had recently told a tabloid about her longtime affair with Bill Clinton, then a candidate for president. Seated on a sofa next to her husband, Hillary, prim in a blazer and headband, asserted her independence.

“I’m not sitting here, some little woman standing by my man like Tammy Wynette,” she said to the interviewer.

This was, of course, the great irony of the situation. Clinton, on that cream sofa, did stand by her man. She is still standing by. And despite what her oeuvre might suggest, Wynette, who came to Nashville as a single mother and later obtained two further divorces and one annulment, did not.

Wynette’s history — musical, marital — is revived in “George & Tammy,” a limited series, airing on Showtime, which stars Jessica Chastain as Wynette and Michael Shannon as her third husband, the country star George Jones. In its nuanced depiction of marriage and divorce, “George & Tammy” is one of several recent shows — the HBO remake of “Scenes From a Marriage,” “Fleishman Is in Trouble,” “Better Things,” “The Split” — rethinking and complicating the representation of how a marriage ends and what might come after.

“Every time we change the shape of what family looks like, it is exciting,” said Abi Morgan, speaking of her writing for “The Split,” a drama about a family of London divorce lawyers that ended a three-season run earlier this year. “Because we then open up our ideals.”

The first divorced main character to appear on scripted television was most likely Vivian Vance’s Vivian Bagley, in “The Lucy Show,” which debuted in 1962. The show’s source material, Irene Kampen’s novel “Life Without George,” centered on two divorced women, but despite that — and despite Ball’s real-life split from Desi Arnaz — her character was rendered as a widow, a move thought to invite more sympathy. Carol Brady of “The Brady Bunch” was possibly divorced, but the show, which began in 1969, the same year that California adopted no-fault divorce, never directly addressed her status. Mary Richards, the lead character of “The Mary Tyler Moore Show,” was originally pitched as divorced, but the network insisted on a broken engagement instead.

Yet as the women’s liberation movement expanded and the divorce rate rose, divorced women became more common onscreen as well as off, with creators eager to plumb both the narrative potential and the socioeconomic impact of divorce. “Nineteen-seventies television was really interested in exploring social issues,” said Annie Berke, the author of “Their Own Best Creations: Women Writers in Postwar Television.” “And divorce was a social issue.”

Why were there so few divorced male protagonists, beyond the sad sacks of “The Odd Couple”? Perhaps because divorce represented lower economic hurdles for male characters, who were presumably already in the work force and had long enjoyed lives outside the home. The potential for new experiences is minimized.