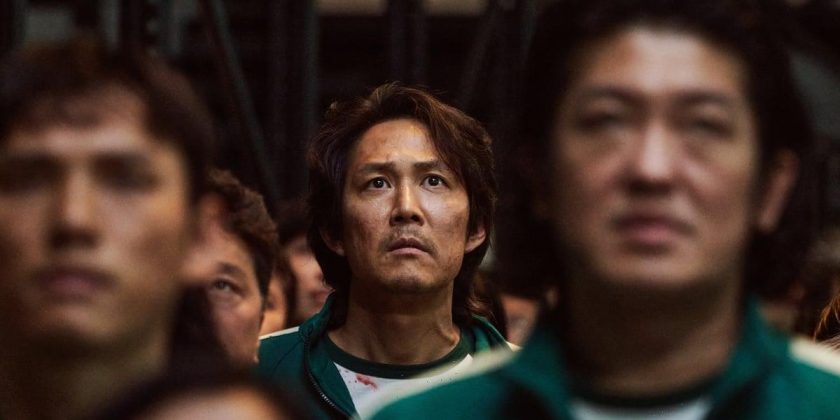 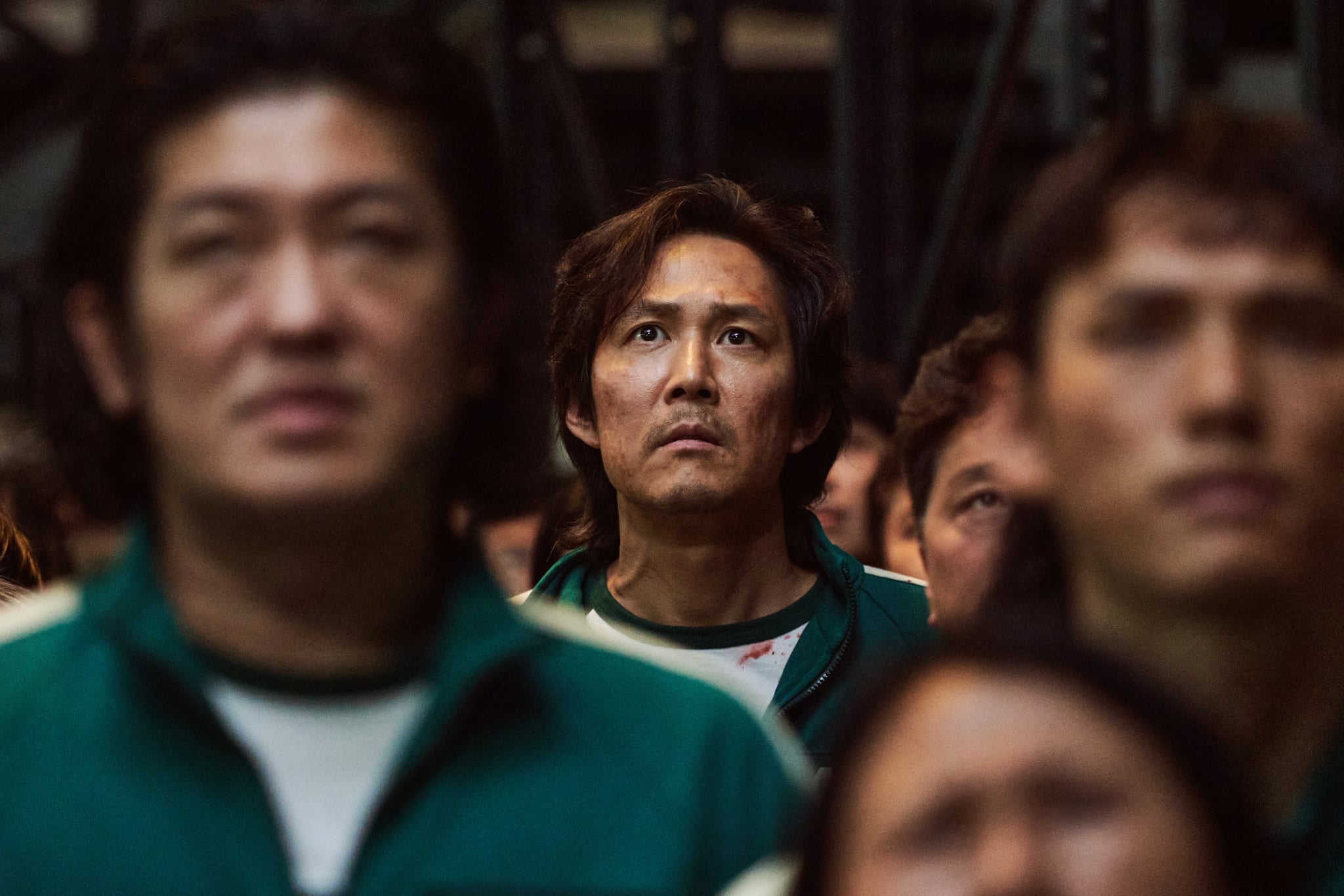 Squid Game’s shocking cliffhanger ending in season one has fans begging to know what happens next in the hit Netflix series, but turns out, the finale almost went a completely different direction. Just after creator Hwang Dong-hyuk confirmed the show’s return for a second season, we’ve learned that Squid Game had an alternate ending that could’ve potentially derailed the series’s future.

“We actually wrestled between two different scenarios for the ending,” Hwang told Entertainment Weekly. “There was one, the other alternate ending, where Gi-hun would get on the plane and leave. And then there was of course the one where he would turn back and walk towards the camera. We constantly asked ourselves, is it really right for Gi-hun to make the decision to leave and go see his family, to pursue his own happiness? Is that the right way for us to really propose the question or the message that we wanted to convey through the series?”