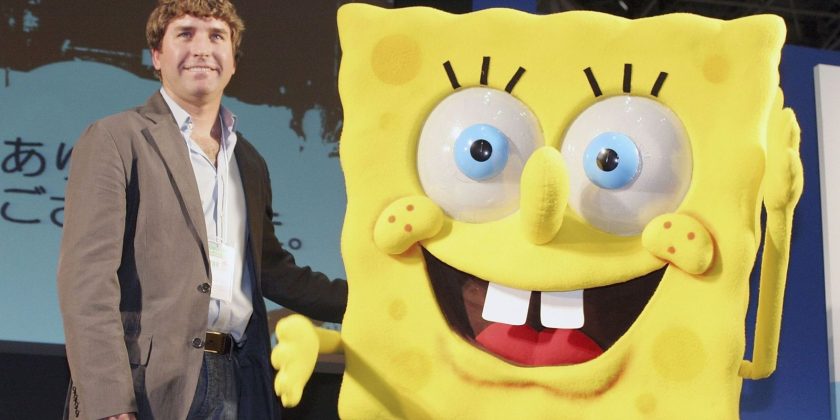 Children’s television network Nickelodeon said in a statement: “We are sad to share the news of the passing of Stephen Hillenburg, the creator of SpongeBob SquarePants.

“Today, we are observing a moment of silence to honour his life and work.”

Hillenburg announced he had been diagnosed with the degenerative illness in March 2017.

He conceived, wrote, produced and directed the animated series that began in 1999 and won multiple awards, produced a series of spin-off books, two Hollywood movies and a Broadway musical.

Hillenburg was a marine biology teacher in Southern California when he started creating sea creatures as teaching tools.

“Steve imbued SpongeBob SquarePants with a unique sense of humour and innocence that has brought joy to generations of kids and families everywhere,” the statement added.

“His utterly original characters and the world of Bikini Bottom will long stand as a reminder of the value of optimism, friendship and the limitless power of imagination.

“He was a beloved friend and long-time creative partner to everyone at Nickelodeon, and our hearts go out to his entire family.”

Hollywood director Brad Bird paid tribute to Hillenburg, tweeting: “I first discovered Spongebob through my sons, who were loudly singing along with the dopey and memorable theme song downstairs.

“I came down to see what the ruckus was about and ended up watching my first episode. Many laughs. Many thanks, Steve Hillenburg. May you Rest In Peace.”