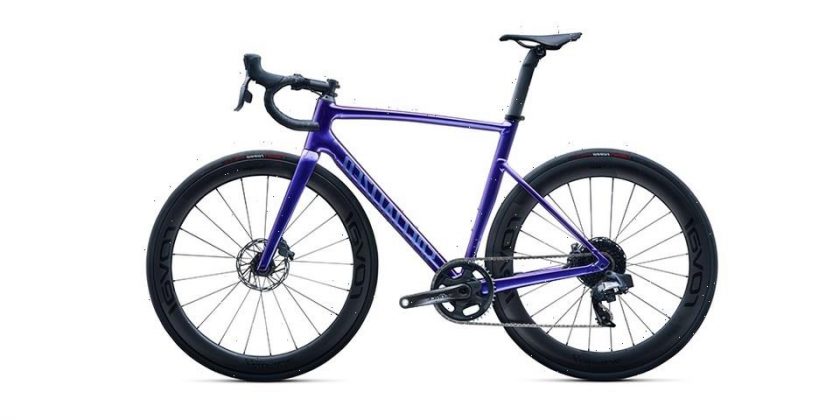 The Allez is arguably Specialized’s most important bike to-date. Debuted as the brand’s first model back in 1981, it has since become a staple in the world of cycling and has been in production ever since.

Now for 2022 the American bike specialist is revisiting the bike and taking things to the next level, to officially release the “fastest alloy road bike ever” in the all-new Allez Sprint.

Heavily influenced by its sibling bike the Tarmac SL7, the Allez Sprint is crafted from alloy using Smartweld technology and designed to ride in harmony whether chasing a national title, or heading on an easy Sunday coffee ride.

More aero, more efficient and more comfortable than ever before, it’s been dubbed “the fastest alloy road bike” in history. Boasting the most complex alloy head tube in Specialized’s arsenal to-date, it houses integrated cables and tube shapes borrowed from the Tarmac SL7, which have been proven to be 41 seconds faster over 40km than the previous Allez Sprint Disc.

Designed for pure acceleration, the Allez Sprint comes equipped with the same carbon seat post and fork as its Tarmac SL7 sibling, as well as its championship-proven geometry.

The new Allez Sprint will be available in two build versions via the Specialized webstore, with complete bike prices ranging from $3,000 USD – $6,800 USD, while the frameset is $1,700 USD.

In other news, here’s how you can get your hands on the infamous EF Pro x Cannondale x Palace bike for $10 USD.
Source: Read Full Article