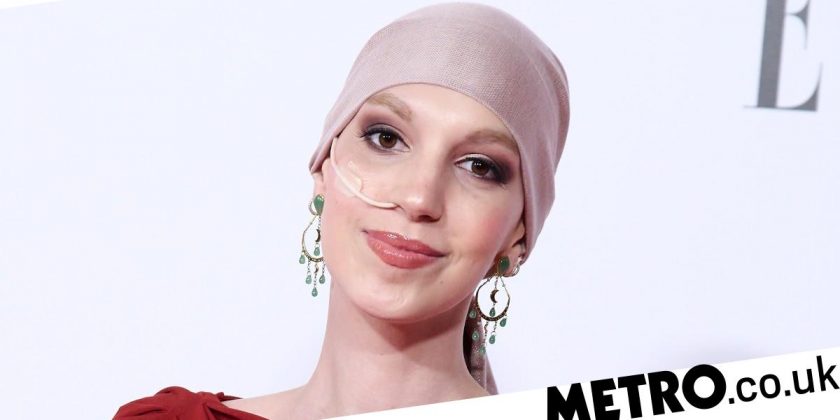 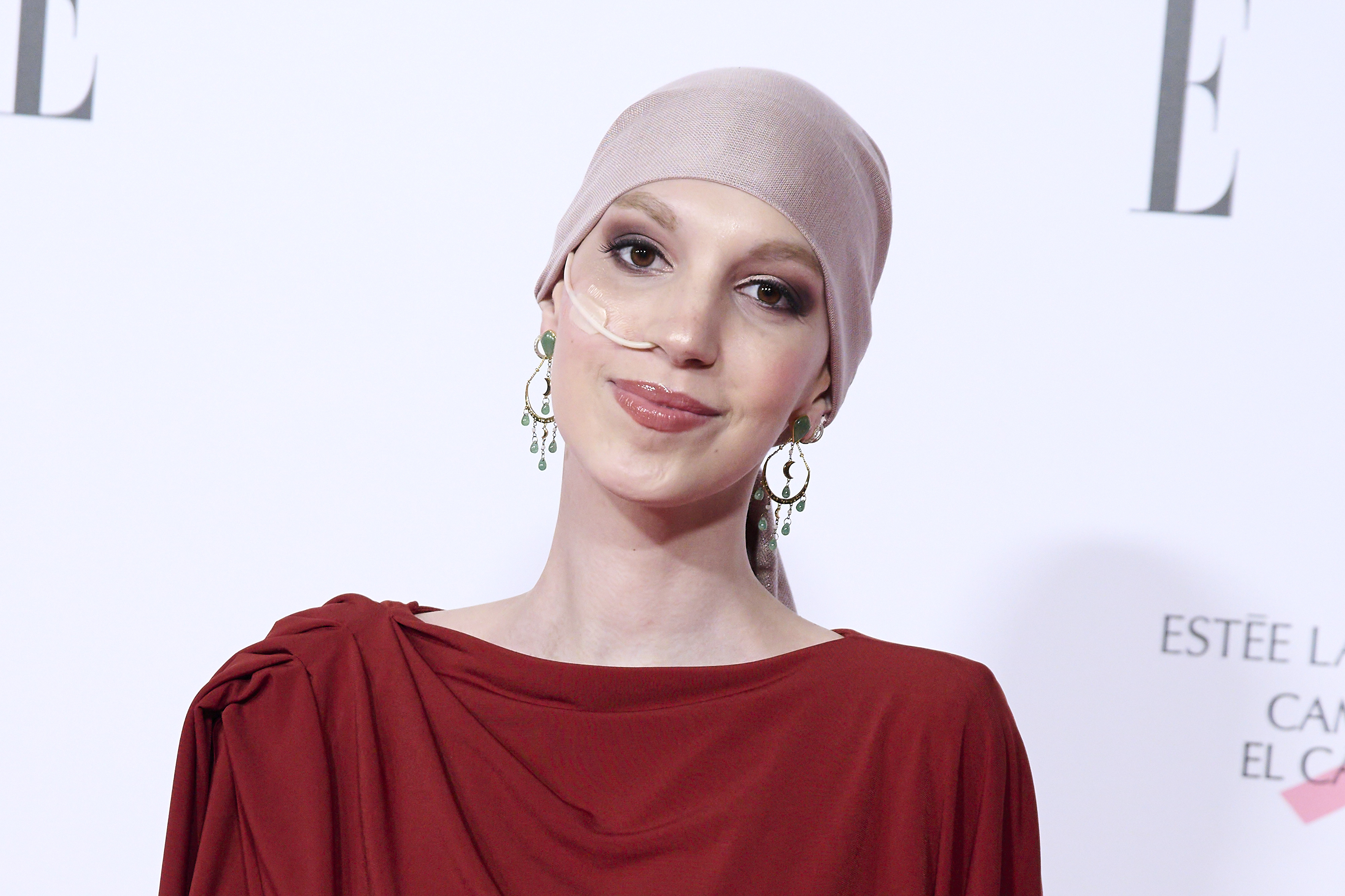 Fans are in mourning after it was announced influencer Elena Huelva has died.

The Spanish content creator, who publicly shared her battle with a rare form of cancer, died this week at the age of 20.

Her family reportedly confirmed the news to Spanish publication El Mundo, saying in a statement on Wednesday: ‘Since this morning, Elena has been dancing for you and looking at you from her star. Thank you for everything.’

Paying tribute to the late campaigner, one fan tweeted: ‘I’m literally a river of tears…. This girl was a true example of strength, resilience and perseverance. She was a warrior. The sky gained another beautiful angel today. Rest in peace Elena Huelva, we will never forget you.

Another said: ‘Rest in Peace..Elena! You are to Heaven now.’

It comes just weeks after Huelva shared her final farewell to fans after documenting her battle with Ewing sarcoma, a rare type of cancer that affects bones or the tissue around bone, since she was diagnosed in 2016.

In a video posted to Instagram early December, Huelva explained in Spanish according to the Mail Online: ‘They found more disease in my windpipe, which is very dangerous, as you know, because that’s where we breathe. I don’t need to say much more.

‘No matter what happens, I know that my life has not been in vain because I have fought and I have achieved what I want, to [bring awareness to the disease].’

‘At the end of the day, life is about living and making memories with people, and I take away many good memories with lots of wonderful people and many other things.

‘I would like to thank you for all the affection you have always given me. I love you.’

She returned to social media on January 1 with a selfie and a heartfelt message, which said: ‘Today I woke up not in the best way, in fact, nothing good, a big scare.