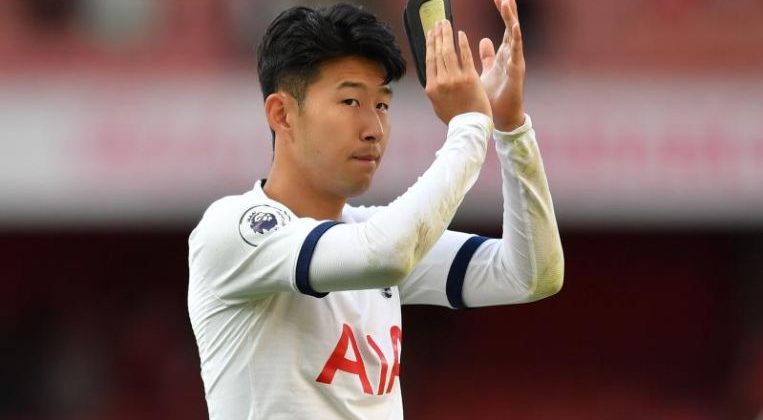 It is debatable if South Korean football star Son Heung-min has more fans than any of the seven members of boy-band juggernaut BTS.

But while Son is exempt from the country’s military service, fans of BTS and other top Korean boy groups are unlikely to see such a concession given to their idols any time soon.

According to Korea Times, officials, tasked to review the mandatory military stints, have decided not to grant favours to K-pop idols, with an official announcement set to be released later this month.

Currently, only winners of certain competitions – mostly Western classical and Korean traditional music events – and athletes who win any Olympic medal or Asian Games title can be ruled out of military service.

In recent years, with the successful invasion of overseas markets by K-pop acts such as BTS and EXO, there have been calls by fans and even some politicians for the country to honour the breakthroughs with military-stint exemptions.

But even as the duty can be disruptive to the careers of the singers, some industry observers note that it can be contentious to come up with a list of qualifying criteria.

Which means that Jin, the oldest member of BTS at 26, is likely to be called up soon.