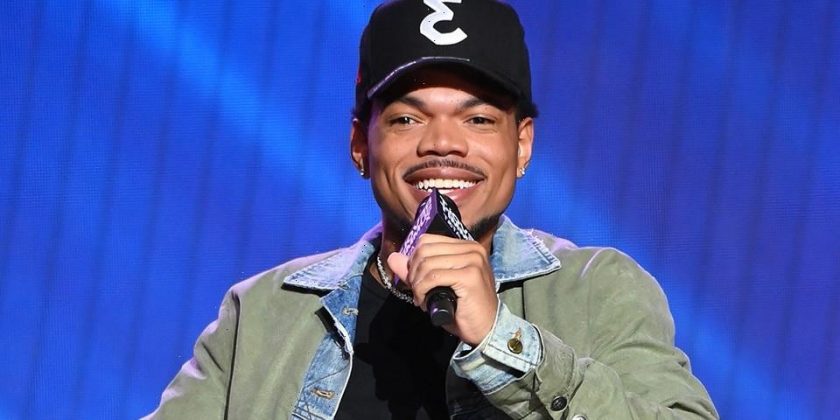 Anita Baker took the time to publicly thank Chance the Rapper for helping her regain control of her masters.

During a recent live show wherein Chano was present, the soul icon gave the Chicago artist his flowers, “You should say hello to a friend of mine by way of the music industry and by way of helping me, helping me to get a hold and ownership of my master recordings.” Chance retweed the video circulating on the internet with the caption, “I saw one of THE greatest performances of my LIFETIME last night! Thank you so much @IAMANITABAKER for being an inspiration and an icon to so many of US.” This prompted a quick conversation between the two, with Baker responding, “Had no idea you would be in our Midst. Such a nice Surprise. Brought Tears, to my eyes. Hope Ms. Essence enjoyed her Birthday ABXO.” Chance added, “WOW the fact that you remembered my friends name AND that it was her birthday just echoes what an INCREDIBLE PERSON you are on top of all that you’ve given artistically. Honored and blessed to call you friend miss @IAMANITABAKER.”

Chance, who made GRAMMY history as the only winner to receive a prize for a streaming-only album, has previously championed the notion that artists should own their masters. In an old interview with Joe Budden, he opened up about the perks of being an independent artist, “I’m independent because I own all my recording rights and publishing rights and distribution, everything.”