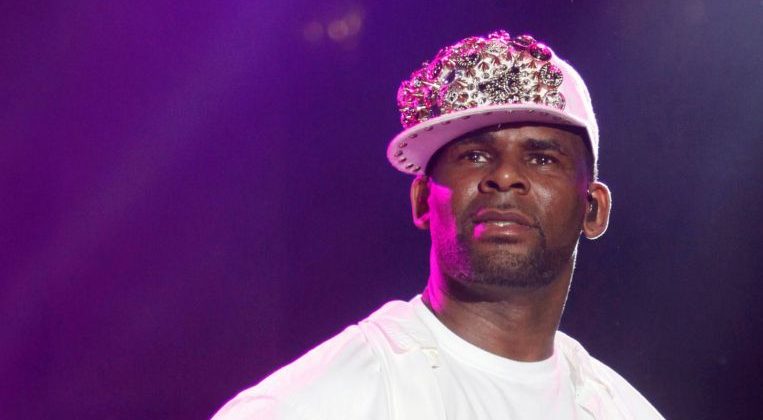 As of Friday morning, R. Kelly was no longer featured on RCA’s website.

Billboard reported that the artist and Sony had agreed to part ways in the wake of the Lifetime series Surviving R. Kelly, which included accounts from his alleged victims.

Representatives for Sony did not respond to requests for comment from Bloomberg, and R. Kelly could not immediately be reached.

Once a best-selling artist, R. Kelly has been gradually isolated by the entertainment industry.

Streaming services stopped promoting him last year, and artists such as Celine Dion and Lady Gaga have been removing songs where they collaborated with the singer.

Allegations have swirled around R. Kelly for much of his decadeslong career, though they seemed to have little effect on his commercial success until recent years.

Multiple women have sued him for coercing them into having sex when they were under age.

Parents of several other women have accused Kelly of holding their daughters against their will.

R. Kelly also attempted to marry the late R&B singer Aaliyah when she was 15 years old and he was 27.

The artist, whose real name is Robert Sylvester Kelly, won three Grammy Awards in 1998 for his song I Believe I Can Fly and has released a half-dozen albums that topped the US album charts.