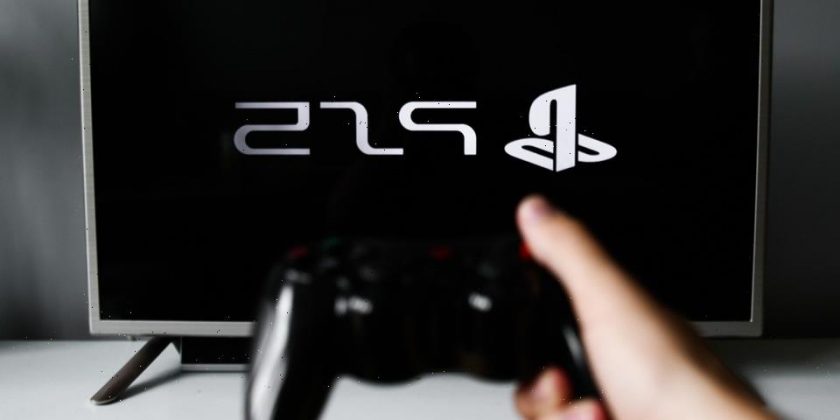 The forthcoming PlayStation 5 update will include voice command controls. Rolling out to English-speaking users located in the United States and the United Kingdom first, the beta feature was initially available on the previous-generation console when it debuted in 2013.

In addition to voice command, Sony will be introducing new tools such as voice chats called parties, which are essentially group chats that can be made either available to join via invitation-only or open to the public. The console will also offer a filter that sorts games by genre and more languages for the screen reader, among other updates.