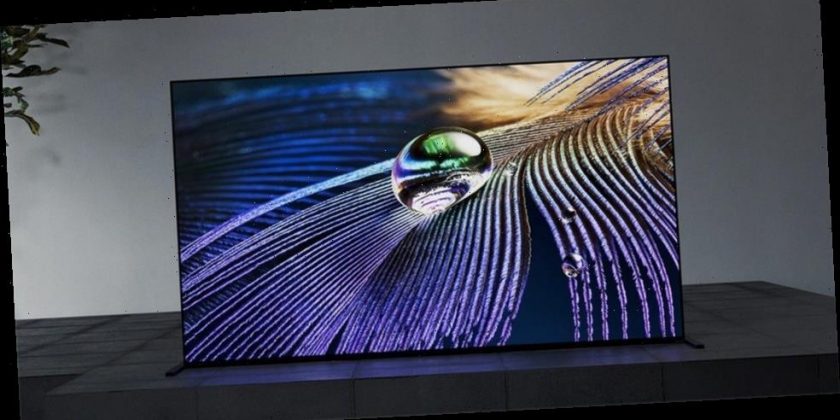 Home entertainment just got a lot more realistic thanks to Sony BRAVIA‘s new XR Master Series. In a battle to create the most immersive experience, Sony has announced that its new TV collection comes with “Cognitive Processing,” essentially meaning it will mimic how the human brain works and responds to sights and sounds in real life.

Sony’s TVs will come with 8K full-array LED and HDR screens that, coupled with the new tech, will be able to “cross-analyze and optimize hundreds of thousands of elements in the blink of an eye,” as per Sony’s product statement. The result is a screen that will reproduce colors as they seem in the real world, where different objects will have subtle differences (for example in the natural environment). This means that you’ll even be able to see the textures of flowers on the screen in full HD resolution.

Similarly, motion blur is now a thing of the past. In the same way that our eyes can follow fast-paced sports without vision blur, the new XR Master Series collection will do the same — and it will also do this from any angle, as the TVs come equipped with X-Anti Reflective technology.

Elsewhere, sound has been improved to also be more realistic. Sony achieves this with a new vibrating frame tweeter and front-facing subwoofers that will immerse you in sound no matter where you’re sitting, or where the TV is positioned. This has been coupled with 3D sound to fully encapsulate you in the moment.

The full list of technological features (which includes everything from Google assistance to its minimalistic design features) can be found on the Sony website. Pricing is to be announced in Spring 2021, and will vary depending on which TV you choose.