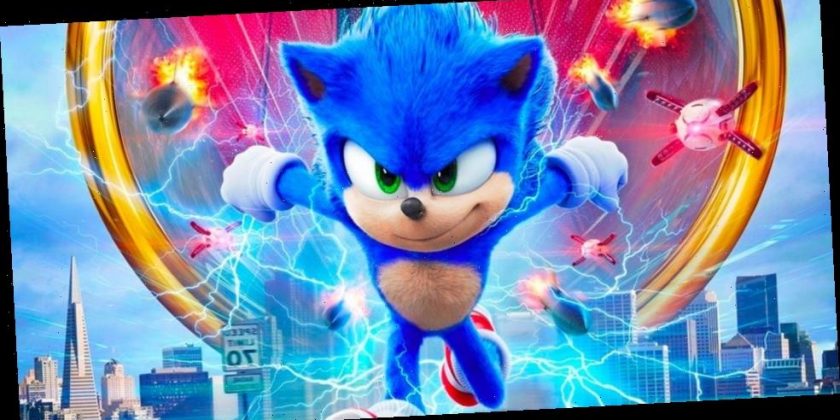 Paramount Pictures has announced the official premiere date and title of the Sonic the Hedgehog sequel.

Aptly titled Sonic the Hedgehog 2, the forthcoming film is set to release on April 8, 2022. Reports state that Miles “Tails” Prower could be making an appearance in the sequel, as hinted by the first film’s ending and the noticeable two tails in the sequel’s logo.

Ben Schwartz recently confirmed that he will be reprising his role as as the Blue Blur. “I know that the sequel’s happening, and they’re gonna start filming soon,” the actor said in an interview. “But because I’m the voice behind a speaker, I don’t know any exact dates or anything like that. But I’m excited, I read the script and it’s awesome.” James Marsden, who shared the announcement on his social media, is also expected to appear as Tom Wachowski again, however Jim Carrey‘s return as a crazier version of Dr. Robotnik is yet to be announced.

The plot for the sequel remains under wraps, but it was previously rumored that Aquaman star Jason Momoa was offered the role of Knuckles. He has yet to respond to the call, but sources claim that the character of Knuckles will stay true to its video game persona and will play a big role in the upcoming film.

Stay tuned for a trailer and more info. Sonic the Hedgehog 2 premieres April 8, 2022.