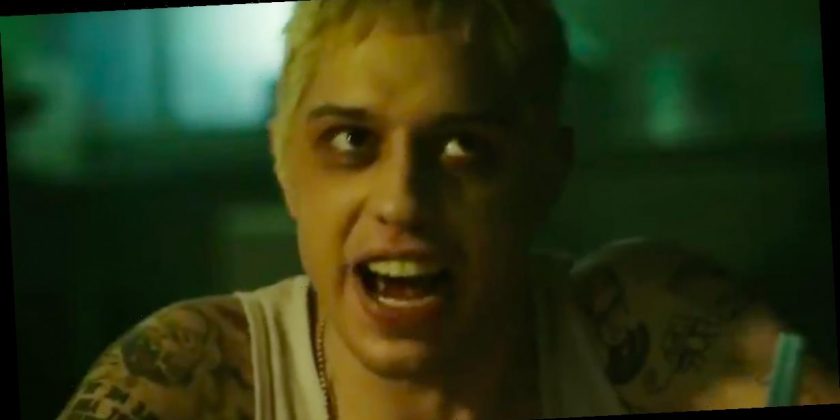 Pete Davidson channeled his inner Slim Shady during Saturday Night Live on Dec. 6, and we simply can’t get over it. During a hilarious holiday skit, the show parodied Eminem’s 2009 music video for “Stan,” which features actor Devon Sawa as a crazed fan of the rapper. In SNL‘s take, Davidson’s character “Stu” is obsessed with a different kind of “wrapper,” Santa Claus himself. There is even a random appearance from Elton John (brilliantly played by Bowen Yang). As if the parody wasn’t hilarious enough enough, the skit also features a very special cameo from Eminem at the end. Watch the full skit above.