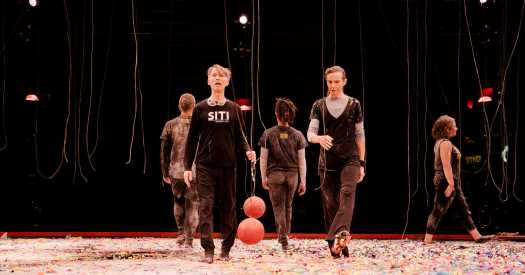 The Saratoga International Theater Institute, better known as SITI Company, announced today that it will stop touring and performing shows after its 30th and final season, which it anticipates will run through Fall 2022. “This was a very emotional and personal decision,” Bogart, the company’s co-artistic director, said in an interview on Tuesday. “Some of the actors have been with the company for around 30 years.”

But the company is far from finished, Bogart said. Training and teaching will continue after 2022, and some members, herself included, will continue to work on theatrical projects together. “There’s an appetite for the classes like you wouldn’t believe,” she said. 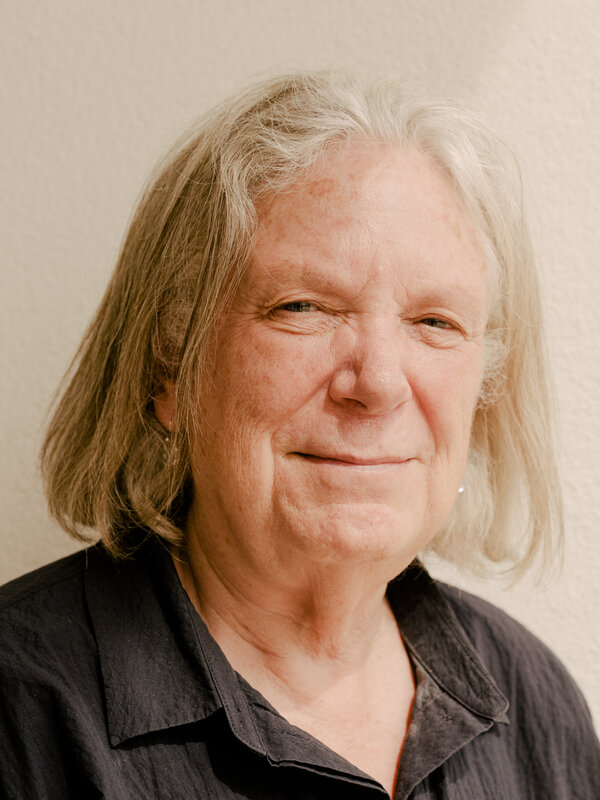 Bogart said that plans for the transition had been in the works since 2017 and that financial hardship from the pandemic was not a factor. “With the timing, people might think, ‘Oh, it’s Covid,’ but that’s not it at all,” she said. “That’s why we’re calling it a transition. We never expected to last 30 years in our current iteration.”

The company, which Bogart co-founded with Suzuki in 1992, provided writing and acting opportunities and training for theater artists. It began as a summer institute in Saratoga Springs, N.Y., before later expanding to encompass a year-round season on New York stages and elsewhere in the country.

It gained a reputation for innovative, physical productions and staged both new plays and reinventions of classic works. Bogart also adapted an improvisational technique known as the Viewpoints for the stage, which became popular in acting programs across the country.

Last fall, the company collaborated with Streb Extreme Action to create “Falling & Loving,” a show based on the works of Charles Mee that included a “guck machine” that emitted a waterfall of molasses, confetti, feathers, paint balls, popcorn and other objects. The New York Times dance critic Gia Kourlas called it “both straight-up beautiful and incredibly funny.”

The final season will feature a collaboration with Nine Years Theater in Singapore in 2021, as well as a national tour when theaters reopen, with stops at La MaMa in New York, Pittsburgh’s City Theater and the Center for the Art of Performance at U.C.L.A., among others. A broadcast of “Falling & Loving” will air on WNET on Oct. 11 at 8 p.m.

The company also announced the creation of a physical and digital archive, which will be led by Sharon Lehner, the director of archives at the Brooklyn Academy of Music. It will include artifacts from past productions, as well as some filmed performances. A documentary about the company is also in progress.

“So many people are sad that the company won’t continue as a producing organization with offices and a rehearsal space,” Bogart said of SITI. “But we’ve created a very particular way of working together — without exaggerating, hundreds of young theater companies looked up to us — and now we’re looking to share what we learned with others.”