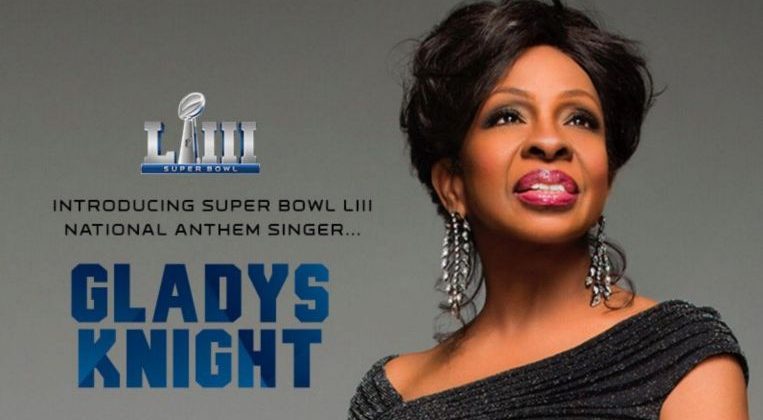 Knight, a 74-year-old native of Atlanta, where the game will be played, agreed to sing The Star-Spangled Banner. Her decision was blasted on social media by supporters of the “take a knee” stance championed by National Football League (NFL) players who kneel during the anthem to protest racial injustice.

US President Donald Trump and other conservatives have called the players unpatriotic.

Knight, known as “the empress of soul” for a career that stretches back five decades, said she wanted to “give the anthem back its voice” to include Americans struggling for racial justice. She said she did not need to prove her commitment to civil rights.

“I have fought long and hard for all my life, from walking back hallways, from marching with our social leaders, from using my voice for good,” the Midnight Train To Georgia singer said in a statement.

“I have been in the forefront of this battle longer than most of those voicing their opinions to win the right to sing our country’s anthem on a stage as large as the Super Bowl,” Knight added.

Kaepernick started the “take a knee” movement in 2016 to protest police shootings of unarmed black men. His decision to kneel during the anthem sparked a heated national debate, and he has not found an NFL team to play for in recent years.

Many entertainers who back Kaepernick have been reluctant to perform at the Feb 3 Super Bowl, the biggest sporting and television event in the United States.

Knight said it was “unfortunate that the national anthem had been dragged into this debate.”

Rihanna and Pink are among musicians who are reported to have declined to perform at the Super Bowl halftime show in support of Kaepernick, who has sued the NFL, accusing owners of colluding to blackball him.

Pop band Maroon 5 and rappers Travis Scott and Big Boi were confirmed last week as the halftime entertainment at the Feb 3 game.