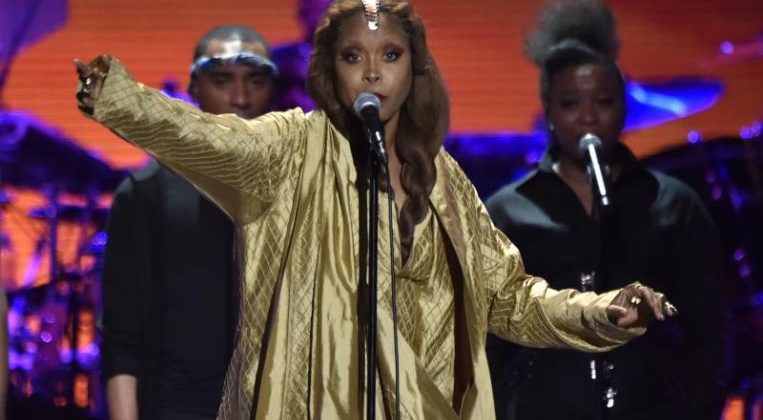 CHICAGO (DPA) – Singer-songwriter Erykah Badu was booed by a Chicago crowd after voicing sympathy for R. Kelly at a concert in Chicago.

A few songs into her show at the Aragon Ballroom, she took a break from her set to talk about the R&B singer, who continues to face a fallout from Surviving R. Kelly, a Lifetime documentary series that spotlighted decades of abuse allegations against him.

“I’m putting up a prayer right now for R,” Badu said, according to videos posted on social media.

The singer redirected the audience from criticising R. Kelly, saying: “That’s not love.”

Badu then wondered aloud if one of his alleged victims would also be crucified if she grew up to be an offender.

“It’s just something to think about,” she said.

On Sunday, Badu appeared to clarify her comments on Twitter, writing: “I love you. Unconditionally.

“That doesn’t mean I support your poor choices. I want healing for you and anyone you have hurt as a result of you being hurt.”