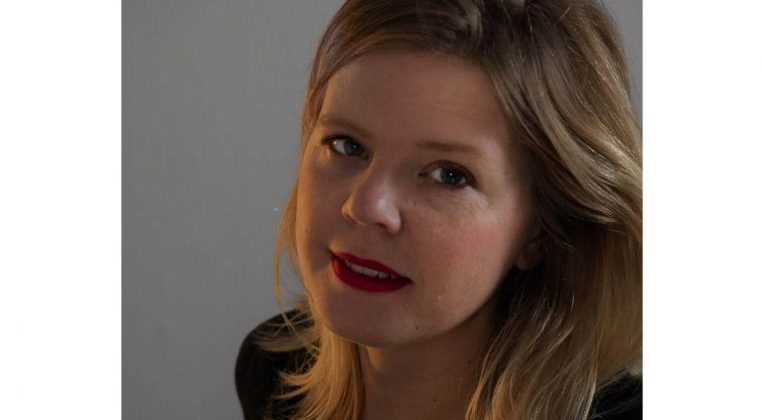 SINGAPORE – Fans of the late legendary novelist Louis Cha, better known as Jin Yong, packed The Arts House Living Room on Saturday (Nov 10) to hear British translator Anna Holmwood speak about the monumental task of rendering one of his greatest epics in English.

Cha, who towered over the genre of wuxia (Chinese martial arts) fiction, died on Oct 30 aged 94 after a long illness.

Holmwood, who was in town for the Singapore Writers Festival, is the first to officially translate Cha’s Legends Of The Condor Heroes series into English, with publisher MacLehose Press releasing the first of 12 anticipated volumes, A Hero Born, earlier this year. The second, A Bond Undone, is expected next February.

The 21st edition of the annual festival, which is organised by the National Arts Council, will run from Nov 2 to Nov 11.

Moderator Shelly Bryant – herself a translator of Chinese works – described the series as having an “untranslatable” reputation. The books are historically rich with myriad characters, with the language of the martial arts world being especially complicated to convey.

“I don’t believe he is untranslatable, but psychologically there has been a pressure around translating him,” said Holmwood, 33. “At its core, it is very translatable – there are lots of themes and elements that are more attractive to a Western audience than contemporary Chinese literature.

“I get messages from people of Chinese heritage who have grown up in America and who can’t really read Chinese, saying, ‘Thank you, now I can read this book my parents have always talked about.’ Those are the most touching messages.”

Audience members wanted to know if Holmwood had looked at other translations of Jin Yong – including the numerous screen adaptations of his works – and how she had dealt with complex martial art forms such as Xiang Long Shi Ba Zhang, which draws from the classic Chinese text I-Ching.

“First, I go away and cry,” she said. “Then once I’ve got that out of my system, I go online and read in Chinese how other people have described what’s going on. There’s a huge wealth of debate on the Internet about everything – you can type in a weapon, a name, everyone has different theories.”

While she consciously avoided reading other literary translations of Jin Yong’s works, she drew on action film cinematography to translate the fight scenes, speeding up the narrative or going into slow motion through her choice of words.

Some in the audience questioned her choice to literally translate some of the characters’ names instead of using hanyupinyin (standard romanisation). Singaporean poet Joshua Ip said it felt “exoticising”, noting that one would not literally translate Harry Potter’s surname into Chinese as “zhi tao gong ren” (maker of pots).

Holmwood defended her decisions, saying that names such as Lotus Huang or Ironheart Yang were more evocative for an English audience and could better convey wordplay or characteristics. She also noted that during the period the books are set in, they would not have been speaking in Mandarin. “The idea of hanyupinyin as a neutral, easy option didn’t feel right.”

She and her fellow translator Gigi Chang have floated the idea of putting together an illustrated companion to the series, though this has yet to be formalised.