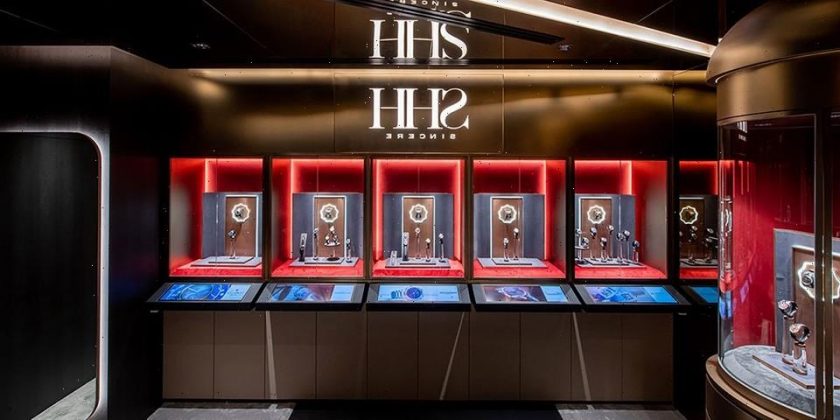 A Singaporean luxury watch retailer has opened a new flagship boutique in the Marina Bay Sands with three exclusive editions from some of the world’s most prestigious independent watchmakers.

Sincere Haute Horlogerie – which was founded in 1954 as Sincere Fine Watches – has moved from its former premises at the Hilton Hotel in Singapore to a boutique in The Shoppes at Marina Bay Sands. 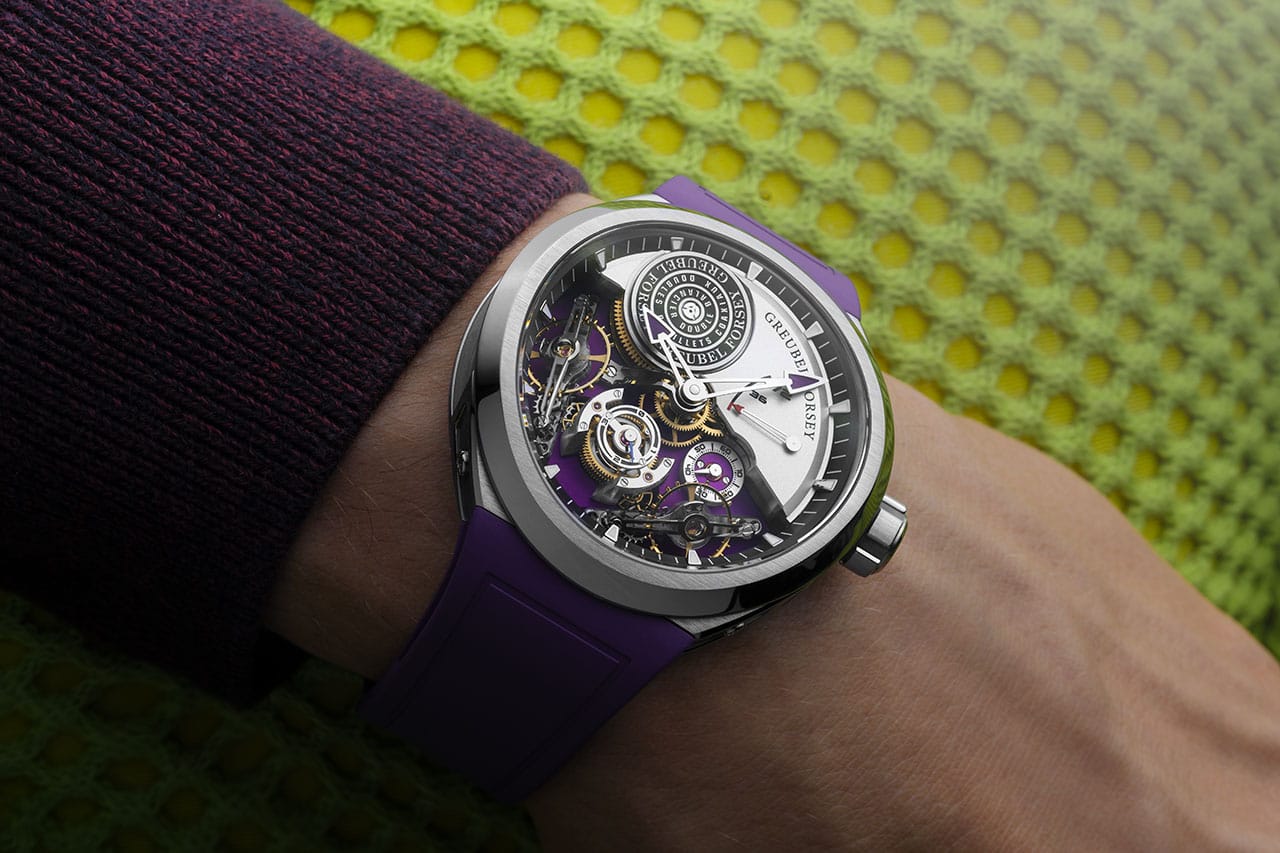 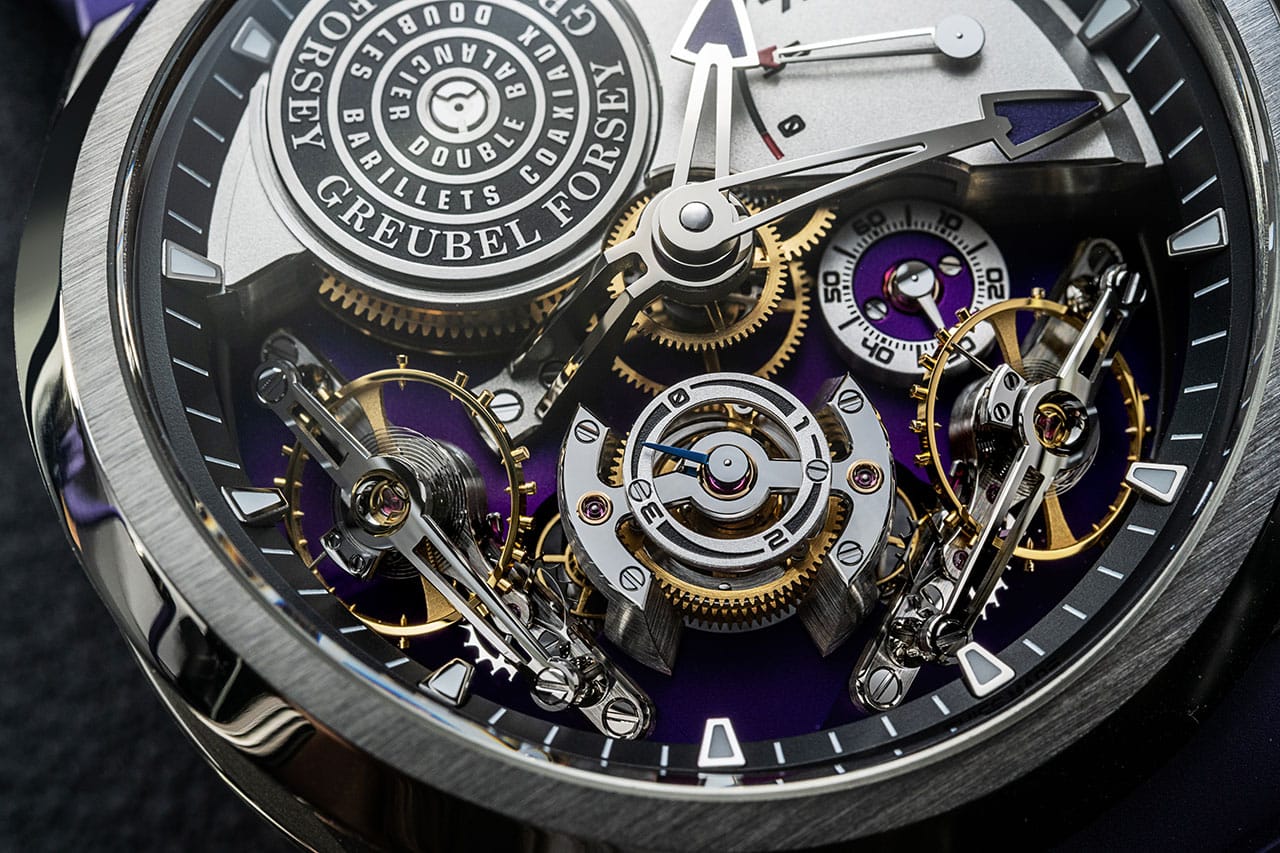 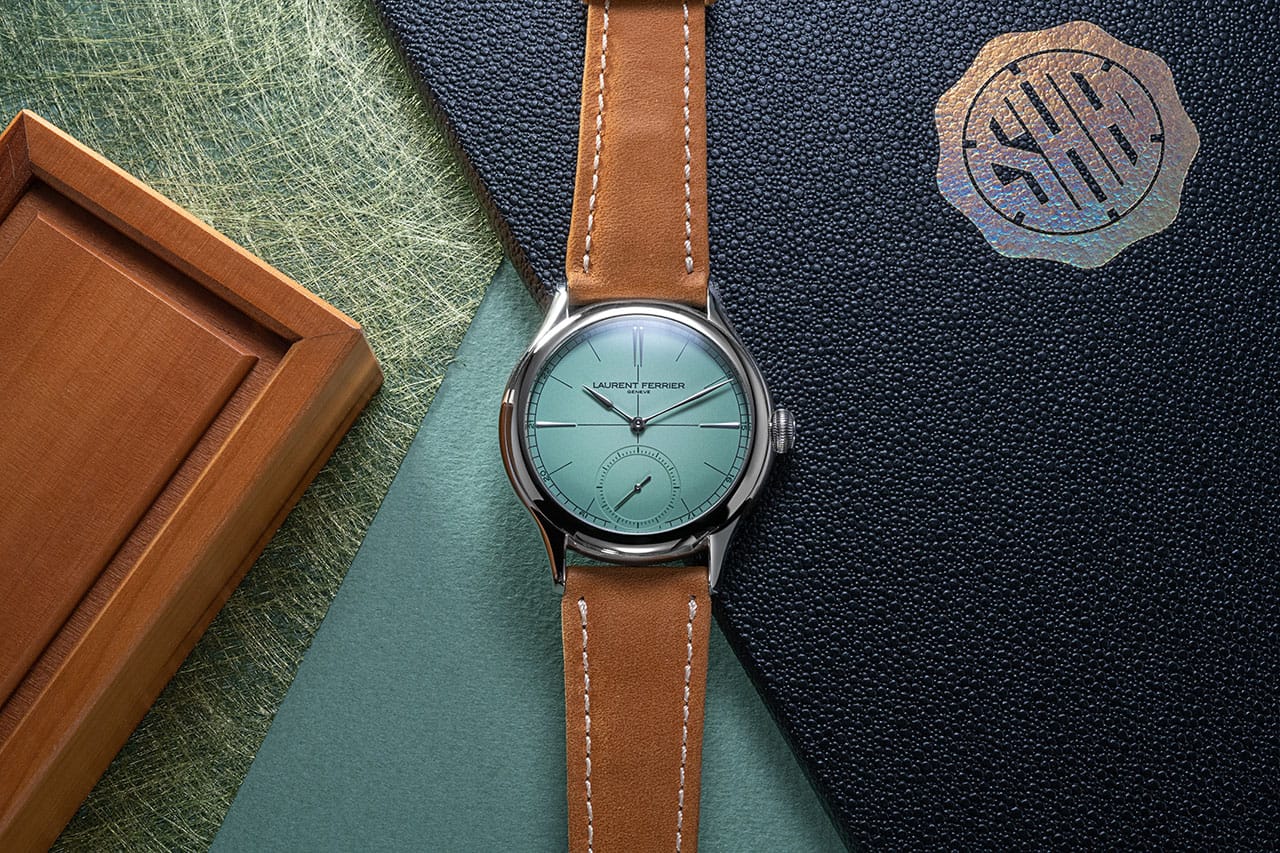 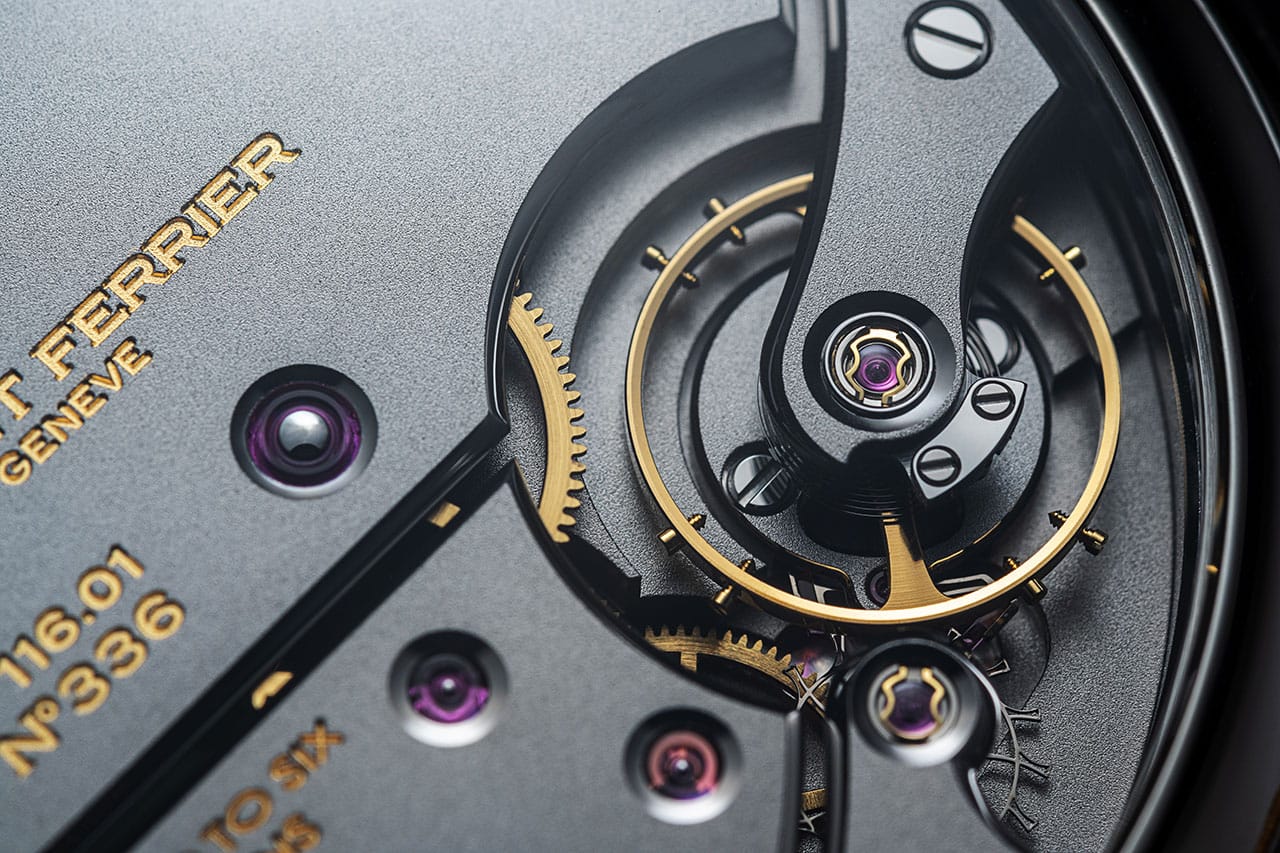 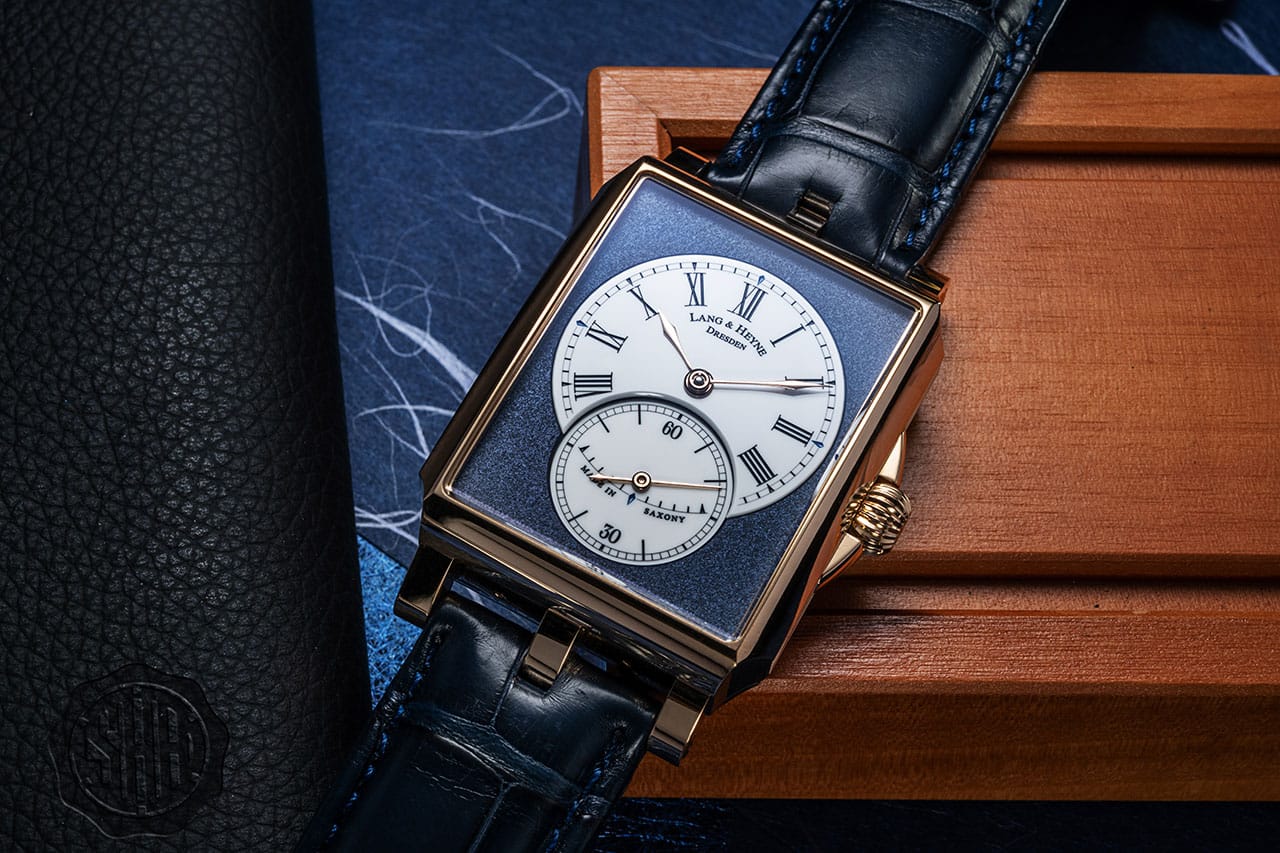 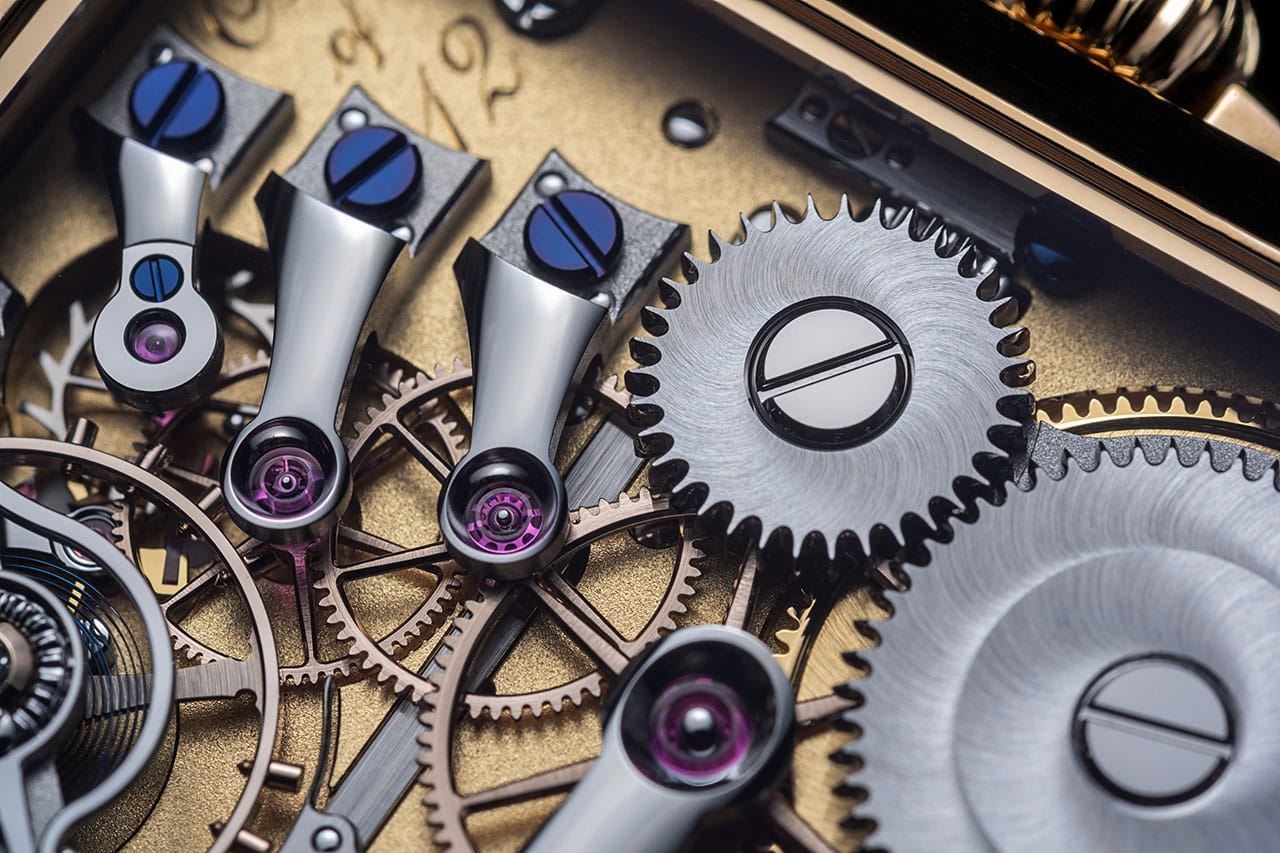 The boutique – which will be known simply as SHH – has been designed as “a sanctuary for the celebration of independent watchmaking” by Singaporean interior designer Peter Tay and is divided into a main display area and a private lounge.

“I was inspired by the idea of making a museum of sorts where the timepieces on display can be enjoyed as art,” says Tay. “At the same time I wanted it to be a space that is not rigidly formal, that is also comfortable enough such that collectors can gather and enjoy the watches together.”

Five rotating podium capsules are reserved for the most exclusive pieces offered by SHH, while a central island and rear wall display shows off pieces from brand’s with larger collections.

To mark the occasion, three limited editions have been created exclusively for SHH including a six-piece Greubel Forsey Double Balancier Convexe in purple, a 10-piece Laurent Ferrier Classic Origin in light green and a 12-piece red gold Lang & Heyne Georg.