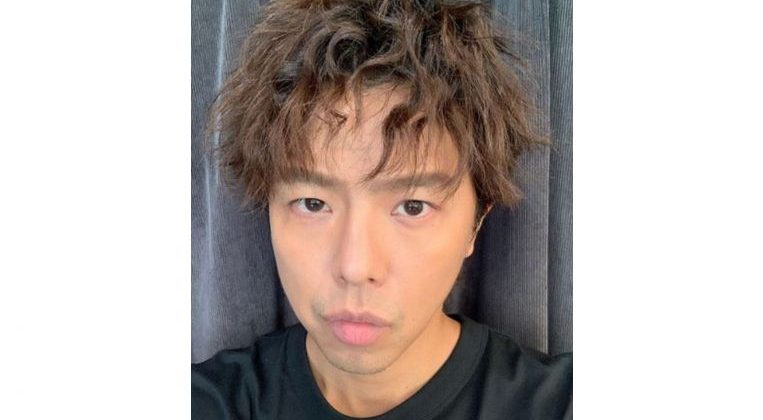 Home-grown singer JJ Lin, actor Andie Chen and television host Lee Teng were among the more than 140 celebrities who attended the three-day wake of Taiwanese entertainer Alien Huang, which ended on Monday.

Lin, 39, went to the wake on Monday morning with his friend, former Da Mouth singer Harry Chang. They stayed for about 10 minutes before leaving.

Lin told the media that regretfully, he did not have a chance to work on music with Huang. Lin’s agency said the two of them had been in discussions on a collaboration between Huang’s AES streetwear brand and Lin’s SMG lifestyle brand.

Both Lee and Chen, who co-starred with Huang in Mediacorp drama Joys Of Life (2012), went to the wake on Sunday. Chen, who is in Taiwan for work, told The Straits Times last week that he did not manage to meet Huang as he was serving his quarantine.

Huang, 36, was found dead at home last Wednesday. An autopsy concluded that he died of an aortic dissection, which had led to a blockage of his blood vessels.

An aortic dissection is a life-threatening condition which occurs when the inner layer of the aorta – the large blood vessel branching off the heart – tears.

Alien Huang’s girlfriend, cheerleader Wu Han-chun, whom he had been dating in secret for the past 11/2 years, was there for the three days.

His good friend, actress Ann Hsu, was there for the whole duration of the wake as well.

His former girlfriend, singer Rainie Yang, went for a second time on Monday.

Taiwanese media estimated that more than 4,500 fans attended the wake.

Huang’s manager Dino told the media that his music memorial is scheduled for Oct 6.

His label will announce details later this week.