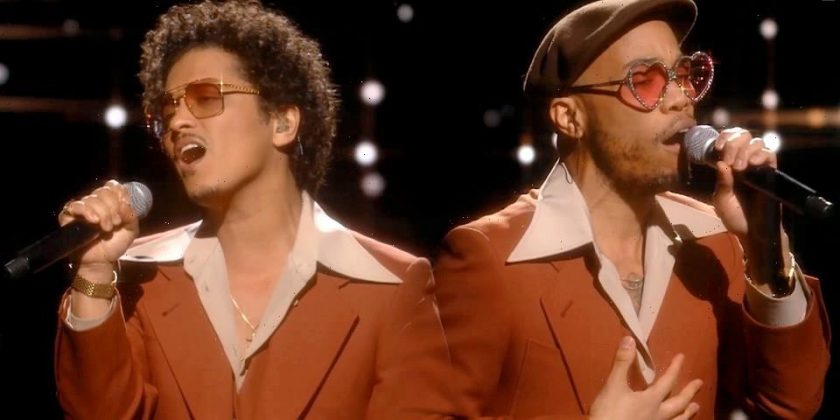 Silk Sonic, the side project of Anderson .Paak and Bruno Mars, is opening this week’s Billboard Hot 100 at No. 1 with “Leave the Door Open.”

The duo’s debut single moved up to No. 1 from No. 3 and reached its peak after five weeks on the chart. “Leave the Door Open” garnered a total of 21.5 million U.S. streams (a 13 percent increase from the previous week) and sold 28,600 downloads and CDs combined (a 138 percent increase) in the week ending April 8.