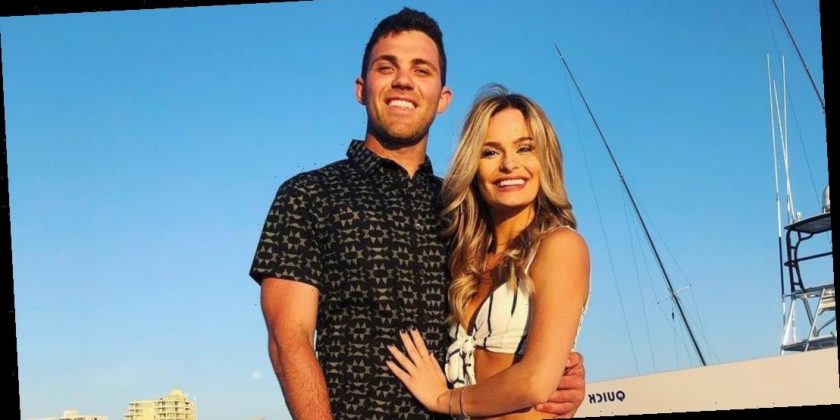 What happens in Nashville … follows you to Siesta Key. At the end of part one of season 3 of the MTV reality show, Juliette Porter hooked up with ex-boyfriend Alex Kompothecras, despite the fact that he had a girlfriend, Alyssa Salerno, at home.

So, was she looking for revenge for when he had cheated on her? Or did she want to get back together? Juliette, 22, explained her reasoning exclusively to Us Weekly.

“He was begging. I did not go searching for that. Chloe [Trautman] will tell you he was knocking on our door in the middle of the night,” the reality star claimed to Us. 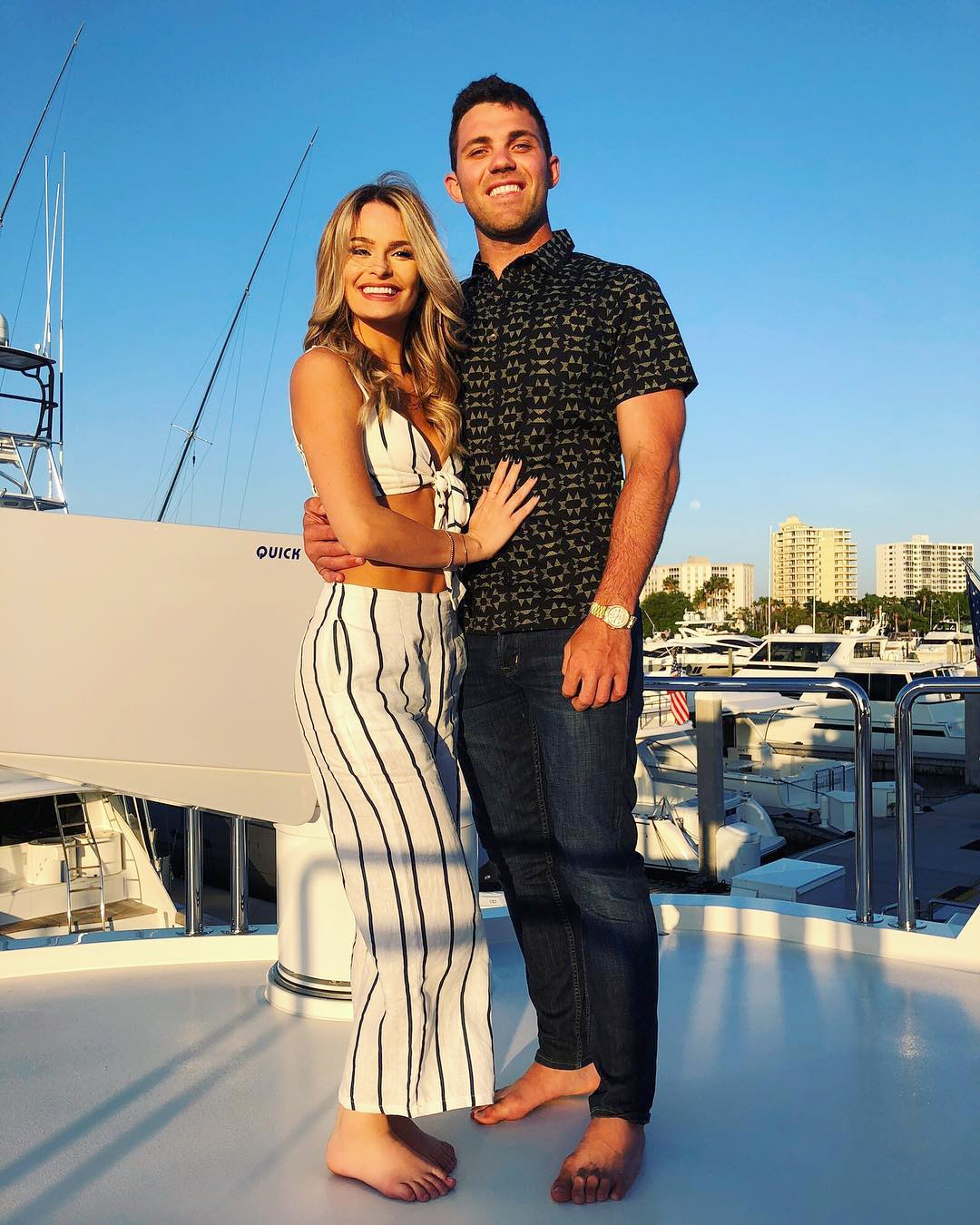 Chloe, 24, confirmed the story, chiming in with: “I opened the door and said, ‘She’s asleep. What do you want?’ He pushed through the door and I tried to push him out.”

Although Juliette had an emotional connection with Alex, 25, in the past, she then explained that that wasn’t the entire reason she chose to spend the night with him.

“I think that if I had said no, then he could have argued in the future, ‘I was never going to sleep with her, I never wanted to. I never tried.’ I think there was part of me that wanted to know that he did not change. He didn’t change for her,” she continued. “He was never going to change, and he was going to continue to act that way for a long time. I’m assuming maybe he’s different now.”

Juliette also admitted to Us that part of her wanted reassurance that it wasn’t just her that he would cheat on.

“I wanted to know I wasn’t the problem. He is just built this way and he’s always going to cheat and it wasn’t good for me either,” the model told Us. “There was also a part of me that probably wanted to, but it was nice knowing that he could not deny that anything happened after.”

The morning after their hookup, Alex and Juliette’s conversation was aired during the March episode. When she asked if he was going to tell Alyssa, he shrugged it off. 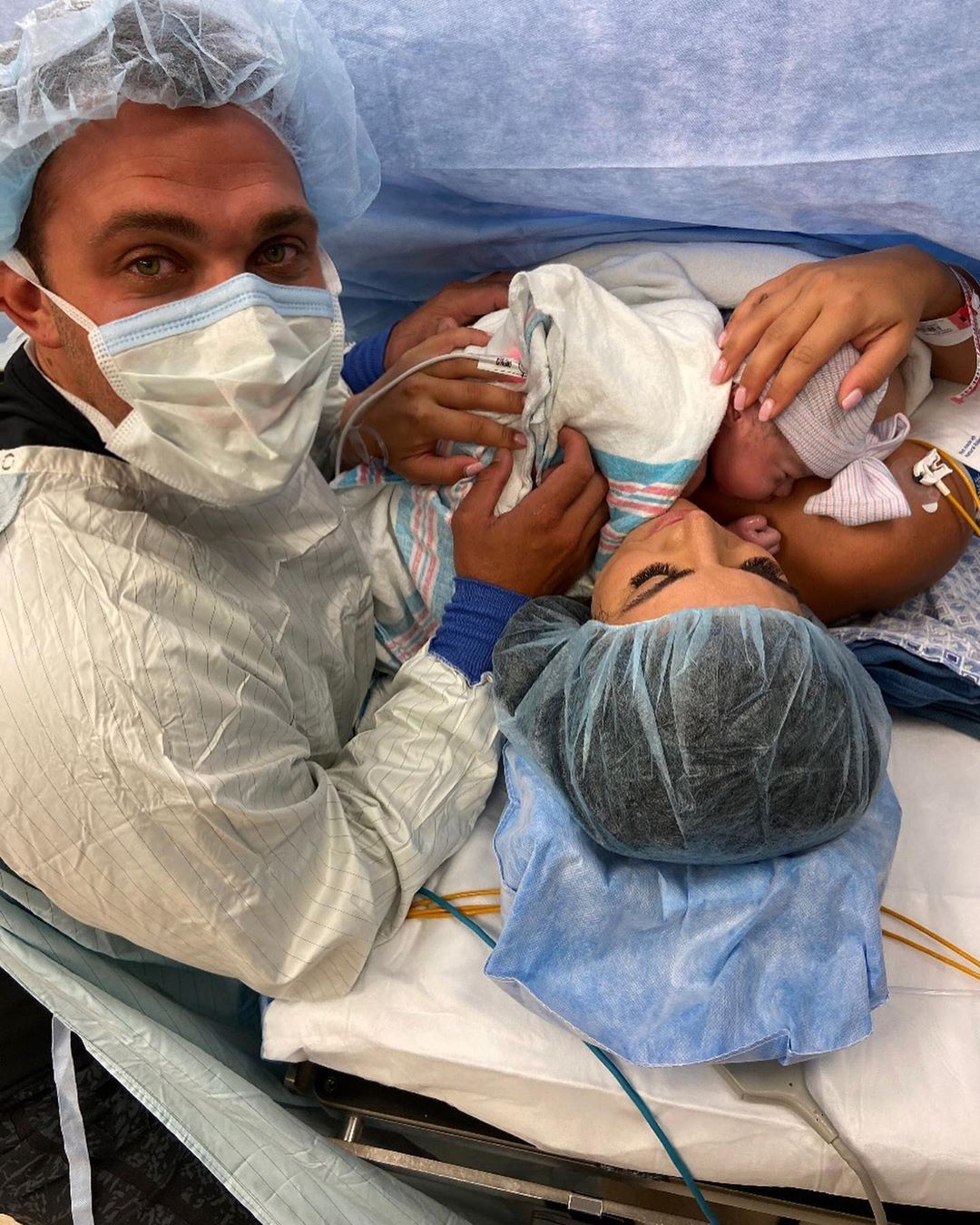 “We both care about each other, it’s pretty obvious,” he told Juliette. “I’m not the type of guy that’s, like, gonna close the door. I always leave it cracked.”

When he got home, Alyssa told Alex that he didn’t like them being friends, but he assured her that they didn’t spend time together one on one.

The group is hopeful that he will change now. Alex and Alyssa, 25, welcomed their first child together on June 11.

“I think he can [change] and I think he will. If he and Alyssa don’t work out, then they don’t work out, but he’s still going to be a good dad,” costar Madisson Hausburg added. “Whether or not he changes his relationship ways, I don’t know, but it will change him either way.”