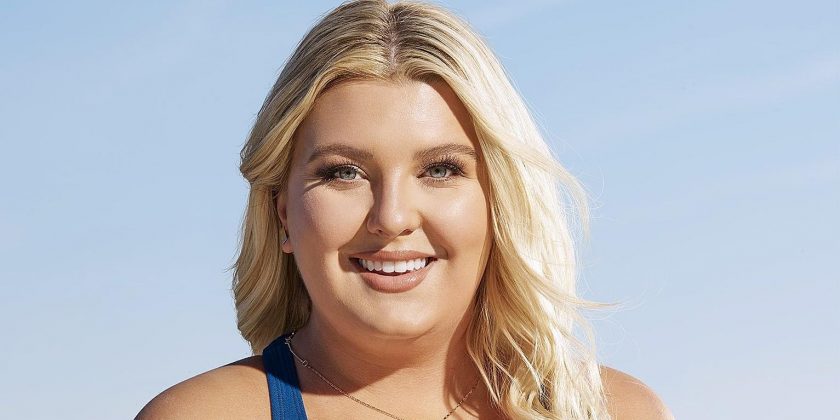 Taking a breather! Siesta Key star Chloe Trautman opened up about her brief departure from the MTV series earlier this year, including why she needed a break.

“This season was really intense for me and I was faced in a lot of situations that were really difficult for me,” Chloe exclusively told Us Weekly while promoting season 4 of the reality series, which premieres later this month. “I, for a brief period of time, wanted to run from it because I was almost like, ‘OK, if I can just remove this out of my life, then I don’t have to deal with it.’”

The 25-year-old star announced her temporary step back in January after fans noticed she was missing from a recent cast trip to Palm Island in the Grenadines. 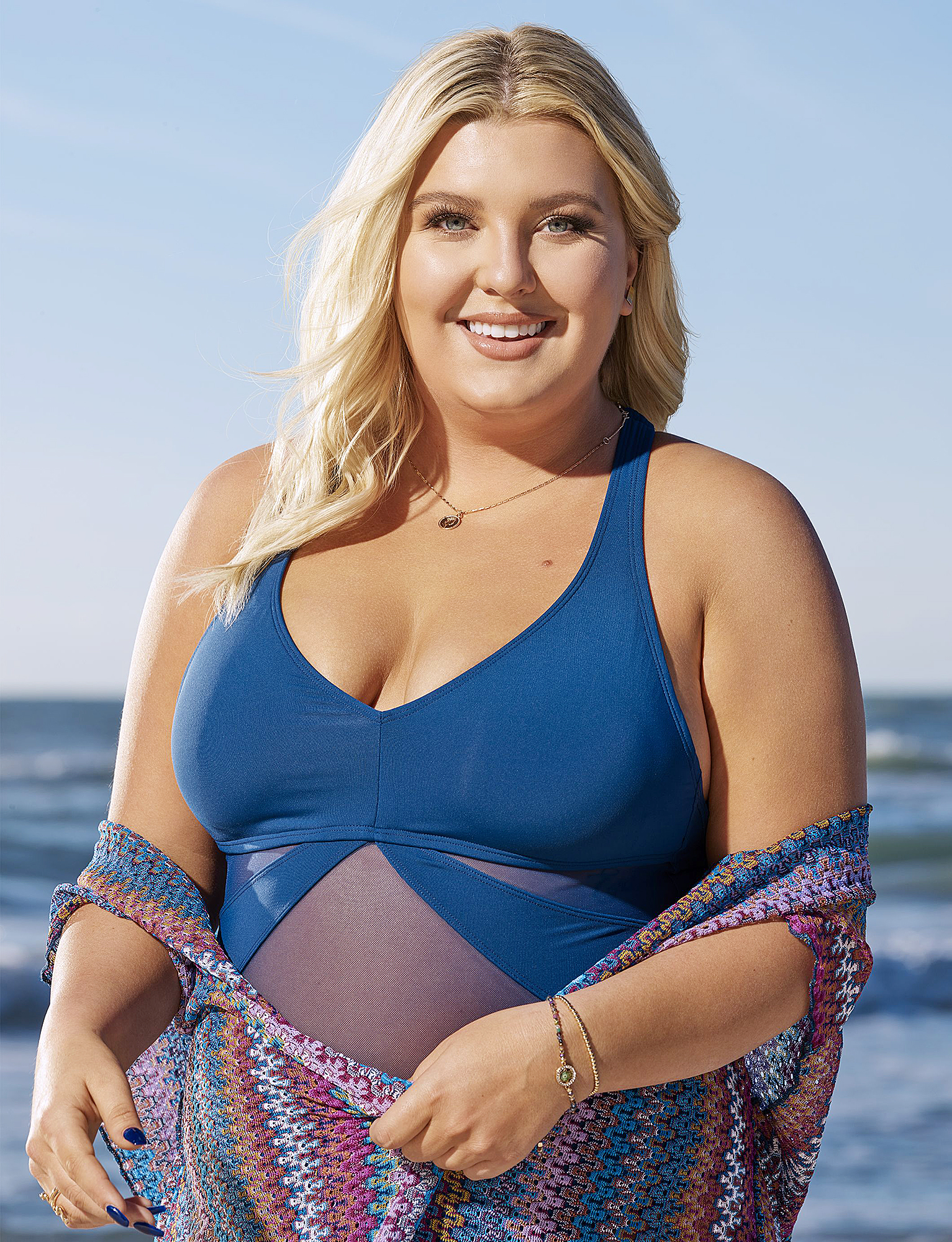 “I cannot stand to see these lies spread anymore. I was not fired,” she wrote at the time. “I decided to take a step back from filming because it became extremely toxic. I am unwilling to put my journey and my happiness on the line for fame and money.”

The Concept by Chloe creator reflected on her decision to temporarily remove herself from filming, telling Us in May that during her break, “I went through a pretty big transformation and I’ve really done some inner work. [While filming I tried] not falling into the same old patterns of getting involved in the negative [moments], talk[ing] about others and all of that. It was really challenging.” 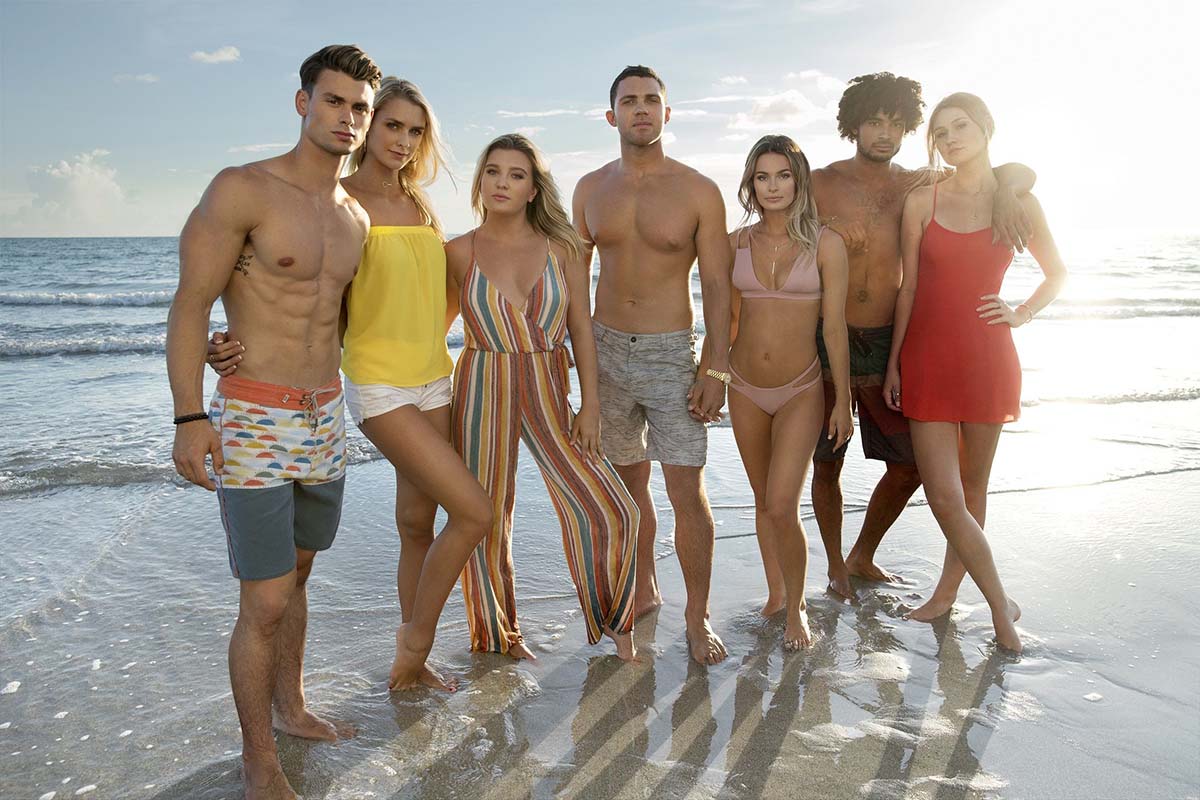 She “took a huge step back” and spent time “growing,” which fans will see play out on Siesta Key this season. “It’s a pretty big shock to everyone. And it was a big shock to the cast members as well,” Chloe added.

Some of her castmates weighed in on her exit, telling Us that they didn’t see it coming.

Stars Fired From Reality Shows Through the Years

“I was just, like, in shock. I was surprised and, you know, concerned. I just wanted to know what was going on,” Brandon Gomes said. “We all have love for her and, you know, she’s done the right things and what’s important to her. And I think that’s really what matters.”

Juliette Porter, for her part, praised her costar for being strong enough to make a move and try to eliminate the toxicity from her life, admitting, she too feels overwhelmed by filming at times.

“She decided to completely control herself, her reactions [and] how she handles the situations in a toxic environment. And I believe that that’s true strength. How you handle yourself in an environment like that and who you want to be, how you want people to view you in that setting is what’s really important,” the 23-year star explained. “She’s done a lot of inner work and you see her go through the ups and downs with that. I think it can be hard at times, but it’s worth it. We love being on Siesta Key.”

Kelsey Owens told Us that she broke down into tears when she heard about Chloe’s choice to step back, even though the cast has had their issues with her over the years.

“No matter what, we’re all, like, a dysfunctional family and care about each other and love one another,” she said. “And like, yes, we’ll go through our ups and downs, but no one else has gone through this. But we’ve done it together. And so, for someone to be leaving, I’m, like, ‘That’s sad.’”

Madison Hausburg noted that it was a “bittersweet moment” when Chloe took a pause. “We’re so proud of her. I was like, ‘She’s taking it seriously.’ And I feel so bad because I didn’t believe her. And then she’s back,” she added.