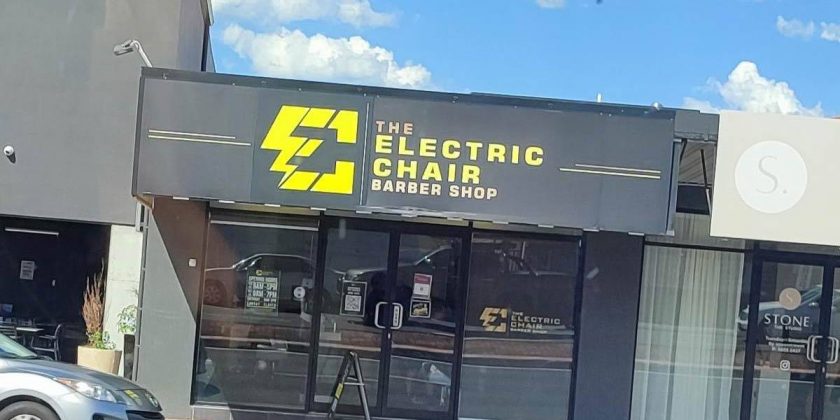 The leaders of the utopia known as Dubai have wisely chosen to hide the penis on a 17ft-tall, 3D-printed replica of Michelangelo’s David statue from 1504, saving thousands of innocent viewers from traumatic brain damage. The statue is being displayed in a chamber with strategically placed stone columns that prevent viewers from seeing David’s penis and other shameful body parts. From The Daily Mail: The 17ft-tall replica of arguably the world’s most recognisable nude was contributed to The Dubai Expo 2020 at the event’s Italian pavilion, but after much deliberation event organisers chose to position the statue in a column and cover its private areas with a stone slab. But public nudity is not permitted in the United Arab Emirates, and the first unveiling of the statue to Emirati VIPs caused “enormous embarrassment”, according to Italian newspaper La Repubblica.

When sexism was overt and hilarious

A woman claimed that she received a bill for crying during her surgery. The woman in question received an invoice after a minor mole removal procedure and was taken aback to find out that she was charged an extra US$11 and was shocked to discover the unexpected additional charge for what was called “Brief Emotion”.

1. “I was in a senior secondary (high) school in the highlands of Scotland in the mid-60s,” writes Mike Andrew. “At that time corporal punishment was still being carried out (usually by a heavy leather strap on the hands) and several of us were hauled out to the front of the English class to get the strap … I was protesting my innocence in whatever the matter was, saying I was just an onlooker. My teacher fixed me with his eye and said these words that I still remember so clearly: “Well laddie, if you fly with the crows you get shot with the crows.”
2. Chris Blenkinsopp writes: “A teacher of mine in a 1960s UK grammar school wrote in my report book: “Unfortunately, sloth intervenes on a regular basis.” It’s a great saying that I have never forgotten!