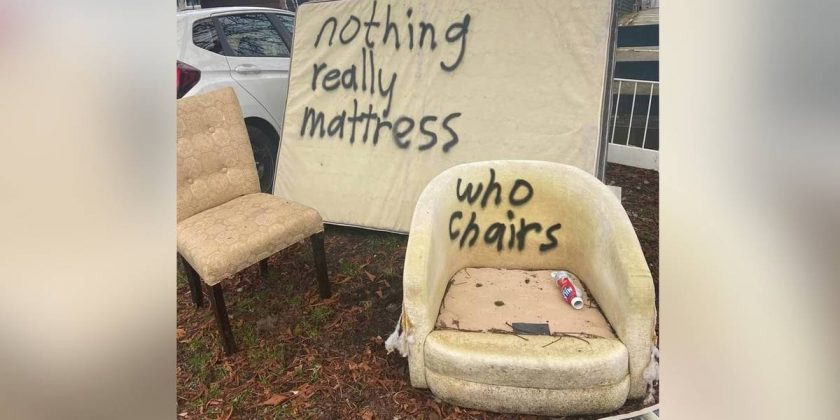 A mum told the Scottish Sun how she was left “starving” and “broke down in tears” after her takeaway order arrived covered in the wrong sauce. The woman, known only as Sintija, ordered a kebab from Spice of Life in Falkirk, Scotland, with added salad and garlic sauce. However, in a review on the delivery website Just Eat, the mum urged others to “avoid” the Indian restaurant. She wrote: “Ordered 7.30pm. One-and-a-half hours and a call later and received kebab with chilli sauce all over and same in tub, even tho [sic] I order garlic sauce in comments.’Of course, it’s my fault staff don’t read comments. Promised to replace. It’s been three hours now. It’s 10.50pm. I got Covid, I’m isolated and starving with a child that should be in bed, not watching mum cry over [a] kebab none of us can eat.” According to The Scottish Sun, Spice of Life said the customer “got what she ordered”.

1. According to Merriam-Webster, the word “colleague” is most commonly used with such words as “fellow”, “esteemed” and “distinguished”. The word “coworker” is often used with such words as “difficult”, “bossy” and “annoying”.
2. If you feel less sharp in midlife than you did in your 20s, you can’t blame your age. According to new research, your mental processing speed doesn’t begin to slow down until your 60s.
3. In 1924, the New York Times reported that legal aid organisations in Cleveland were “swamped with requests” from women who were considering divorce because their husbands had been doing too many crossword puzzles.

How much coffee should you neck?

After years of research on coffee, experts have found the optimal amount of the delicious caffeinated drink we need to drink for maximum health and brain benefits. Three cups of coffee a day is good enough, according to Harvard-trained psychiatrist, trained nutrition specialist, and trained chef, Dr Uma Naidoo. Studies that focused on coffee consumption and its effect on the cognitive health of men and women show us that coffee drinkers had less than half the cognitive decline as the non-coffee drinkers did. Participants of these studies that had the least decline healthwise drank at least three cups a day. Now there’s my excuse when I’m told I drink too much coffee – I haven’t even passed the minimum recommended amount!