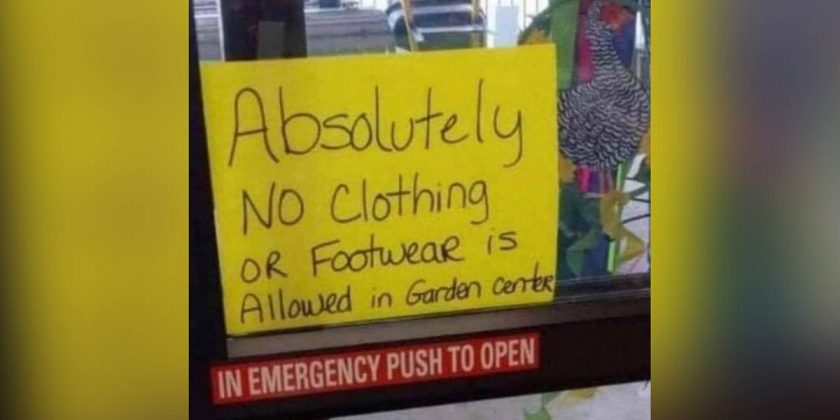 Cow on the run

A dark-coated bull, nicknamed “Barney”, has escaped on Long Island and eluded capture for several days. This is despite the effort thrown in by different rescue teams, from employing a helicopter to using night-vision equipment to attempting to lure the animal with grain and a cow – none of them worked. Residents have spotted Barney walking across fields, roads and suburban front yards, and the bull was also able to shut down a portion of Sunrise Highway: “We’ve tried luring him with a cow, with horses,” Frankie Floridia of Strong Island Animal Rescue told Newsday. “I’m out here with a (tranquiliser gun), looking for him, and I’m thinking: ‘I’m hunting cows in an Indiana Jones movie.’ It’s just frustrating. The longer it goes, you wonder what happens.” The bull is roaming around a part of Long Island that features dense underbrush and pine barrens. Floridia said the dense vegetation has hindered the search. Rescuers said they hope to have the bull moved to a sanctuary. “I’m not afraid of him being aggressive to humans,” Floridia said. “He doesn’t have horns, he’s not an aggressive animal. I think he’s going to see people and he’s going to run away. I’m just afraid, with the dark colour of his coat, he’s going to wander into a road in the dark and some driver won’t see him.”

Misreading of the room

A reader writes: “My workplace started a mental health emoji chart called ‘How are you feeling today?’ Unfortunately most of the stickers were put in the ‘stressed’ column each morning – the chart came down off the wall after a few days and the topic was never raised again.”