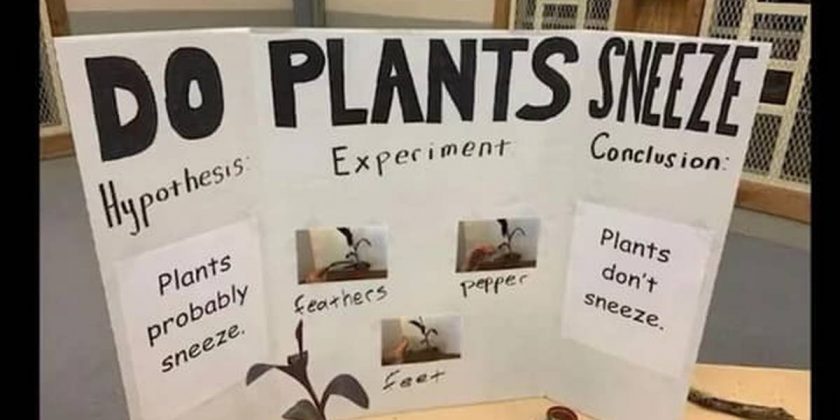 "Children? In this economy?"

American women are having fewer children and having them later than ever before — a demographic shift being met with significant consternation from the left and right alike. For conservatives, the fact that more women are putting off parenthood or forgoing it entirely is evidence of a dangerous decline in traditional family values. In this framing, women have been manipulated into putting their educational and professional aspirations ahead of motherhood, contributing to a broader cultural breakdown. Liberals make the (better) case that birth declines are clearly tied to policy, with potential mothers deterred by the lack of affordable child care and the absence of universal health care, adequate paid parental leave and other basic support systems. Couple that with skyrocketing housing prices, high rates of student loan debt and stagnant wages. However, childbearing remains overwhelmingly the norm: 86 per cent of American women aged 40 to 44 are mothers. Motherhood isn’t on the decline so much as motherhood is delayed and parents are more likely to have just one or two kids.

Emergency service switchboard operators are the first point of call for life and death situations, but also experience their fair share of idiocy …
1. I have been a dispatcher for six years. The ones who irritate me the most are from people who call 911 because they were given incorrect change from a business or vending machine.
2. Worked for the UK emergency service on the phones. Had a guy call because he’d run for the bus but it pulled away before he could reach it.
3. A neighbour mowed his grass that day and clippings blew onto the caller’s boat parked in the driveway.
4. When he was a kid, a friend of mine once called emergency services after he lost to his sister at Hungry Hungry Hippos.
5. Someone in my apartment building called the cops on me for vacuuming my floor at 7pm on a weekend.