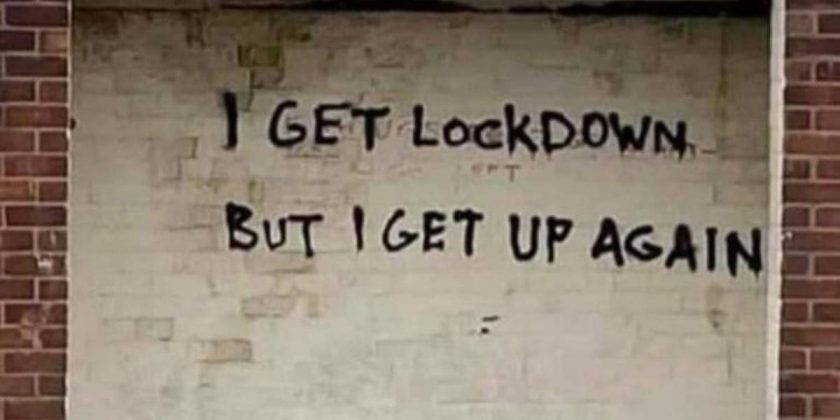 Cats take cues from you

1. My cat will open the tray to my Xbox when he thinks I’ve been playing too long. Even if I have just started.

2. I take baths with my cat by letting her float in a plastic box. I keep the box in my closet. I only started doing this about a month ago, but now, when I turn the bathwater on she runs to the closet and jumps in her box.

3. I talk to myself constantly so my cat thinks it’s normal to walk around making chatty noises all the time. If he’s awake, he’s talking. I think it’s adorable but it drives my husband nuts, which has resulted in my husband yelling at him a lot (don’t worry, the cat doesn’t get upset). Now the cat thinks that’s just how my husband talks, so whenever he sees him he yells at him really loudly in order to imitate him. My husband will walk in the room and my cat will stop whatever he’s doing and just meow so loudly right in his face. It’s absolutely hilarious, dude got exactly what he deserved.

In Japan a local government office worker was ordered to pay 3 million yen ($39,500) for leaving the water running at his workplace for about a month. A contractor was handling the inspection of a storage tank capable of holding 1500 litres of water for use in the building, and was being assisted by the employee in question. When the contractor was finished the employee told him, “I’ll handle the rest,” and let him take off early. However, he didn’t quite handle everything and forgot to close the drain in the storage tank. As a result, rather than storing water it simply provided a brief rest stop for tonnes upon tonnes of free-flowing water. The mistake wasn’t noticed until a month later when the building’s water bill was roughly 6 million yen higher than usual. The company filed a lawsuit against him. Since the employee explicitly said he would “handle the rest” the court found that his responsibility in the matter was significant and ordered that he pay half of the excess bill, which he did at the end of last year. Laws limiting the amount of money an individual can be responsible for repaying do exist in Japan. However, in cases where gross negligence is displayed, those laws go right out the window.

Massachusetts Governor Charlie Baker announced that younger people who accompany seniors 75 and over to get a Covid vaccine can get vaccinated as well. By allowing companions to also get the shot, the hope was that more seniors who might have been afraid to travel alone to the state’s mass vaccination sites would now sign up. And they did. The response was overwhelming. A fewwere even offering cash to seniors for the privilege of transporting them to the vaccination site.