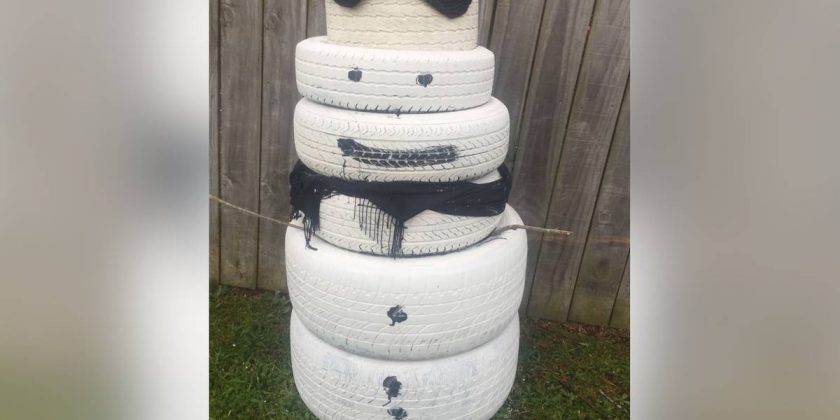 Fake it until you make it?

After Italy announced it would ban unvaccinated folks from engaging in most public activities, an Italian gentleman showed up for his Covid shot wearing a fake arm. He thought he could fool the health worker with his silicone limb — and he almost did. The 50-year-old anti-vaxxer signed consent forms, took a seat and rolled up his sleeve as the health worker prepared the shot. But upon closer inspection, the health worker became sceptical. “The colour of the arm made me suspicious and so I asked the man to uncover the rest of his left arm. It was well made but it wasn’t the same colour,” the health worker said, according to The Guardian. She also said there weren’t any veins showing.

Those are not the most common ingredients to use in beer brewing, but brewmaster Valgeir Valgeirsson is no stranger to strange beers. From his facility in Iceland, Valgeirsson has also brewed beer with seaweed, algae, Christmas tree stumps and fish. For this Christmas season, AFP reports that he decided to make a beer with a traditional Icelandic Christmas dish – green peas and stewed cabbage. Just over 32,000 litres were made and sold out very quickly. Consumers report that the smell and flavour definitely reflect the main ingredients.

Josephine Ellis of Meadowbank writes: “In the 1920s, my mother drove herself in a borrowed Model T Ford from Awanui to Kaitaia for her driving test with the local policeman. He stood on the roadside while she demonstrated turning the car around, whereupon she backed into his letterbox. He said, ‘Well, I’m sure you don’t do that all the time!’, then wrote out her licence with which she drove without blemish for another 50 years.”

Adelle named nine lambs born in the second lockdown. Lachdown, Pfizer, Ashley and Chris (twins), Delta and Max (had to name one after Max Cryer who died the day the twins were born), MOH (Ministry of Health), Astra Zeneca, and Vax.