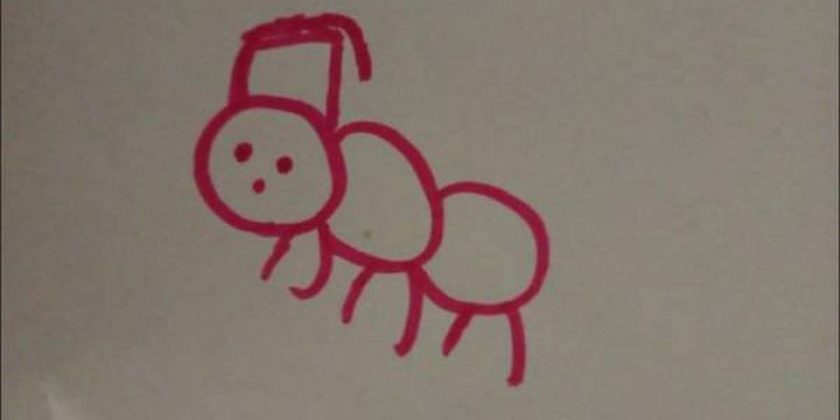 Waiting too long to inherit?

A couple with a huge mortgage have realised their parents will not pass on their inheritance money before they have paid it off themselves. Homeowners Joshua Hudson and Emma Bradford signed up to the 25-year mortgage under the impression that at least one of them would be orphaned and filthy rich before the distant settlement date. Hudson said: “Emma’s parents seemed ancient 10 years ago, so I was convinced it wouldn’t be long until they gave us a tidy sum. But if anything, they seem fitter than ever. They’re sitting on a fortune they don’t need anymore. Meanwhile, we can’t spunk their cash on new cars and foreign holidays. It’s so unfair, selfish even … At this rate, we’ll be lucky to pay off our home before we retire. I just hope our children don’t grow up thinking of us as cash cows who should hurry up and die so they can get a windfall. That would be horrible.” (Via The Daily Mash)

The upside to imposter syndrome

There’s a bright side to constantly feeling like you’re a fraud who doesn’t deserve the praise people keep, for some reason, heaping upon you. People with imposter syndrome can often try to compensate for what they see as their shortcomings by working hard to be a good team player with strong social skills, a study has found. And more good news; imposter syndrome doesn’t have to be a permanent affliction – as sufferers grew more established in their positions, they were often able to shake off the feeling that they didn’t belong there.

It’s now a cliché to observe that The Simpsons accurately predicted various moments in 21st-century history – most recently a joke from season 11 about a Donald Trump presidency destroying the economy. GQ.com says The Simpsons at its best understood where the world was heading. There’s a season-seven episode that I think about all the time, which opens with a bear wandering into Springfield. The townspeople storm Mayor Quimby’s office, demanding protection, so he institutes a “bear patrol”, which uselessly monitors the town in armoured trucks and military jets. When the citizens discover that the mayor had to raise taxes to pay for this service, they return to his office, chanting, “Down with taxes”. Quimby asks an aide: “Are these morons getting dumber or just louder?” The aide checks his clipboard and responds, “Dumber, sir.”

*The drawing It’s not a pheasant it’s a fez-ant!