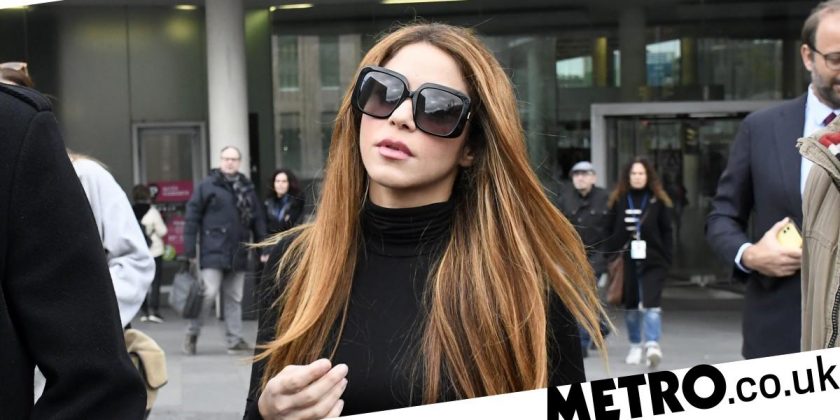 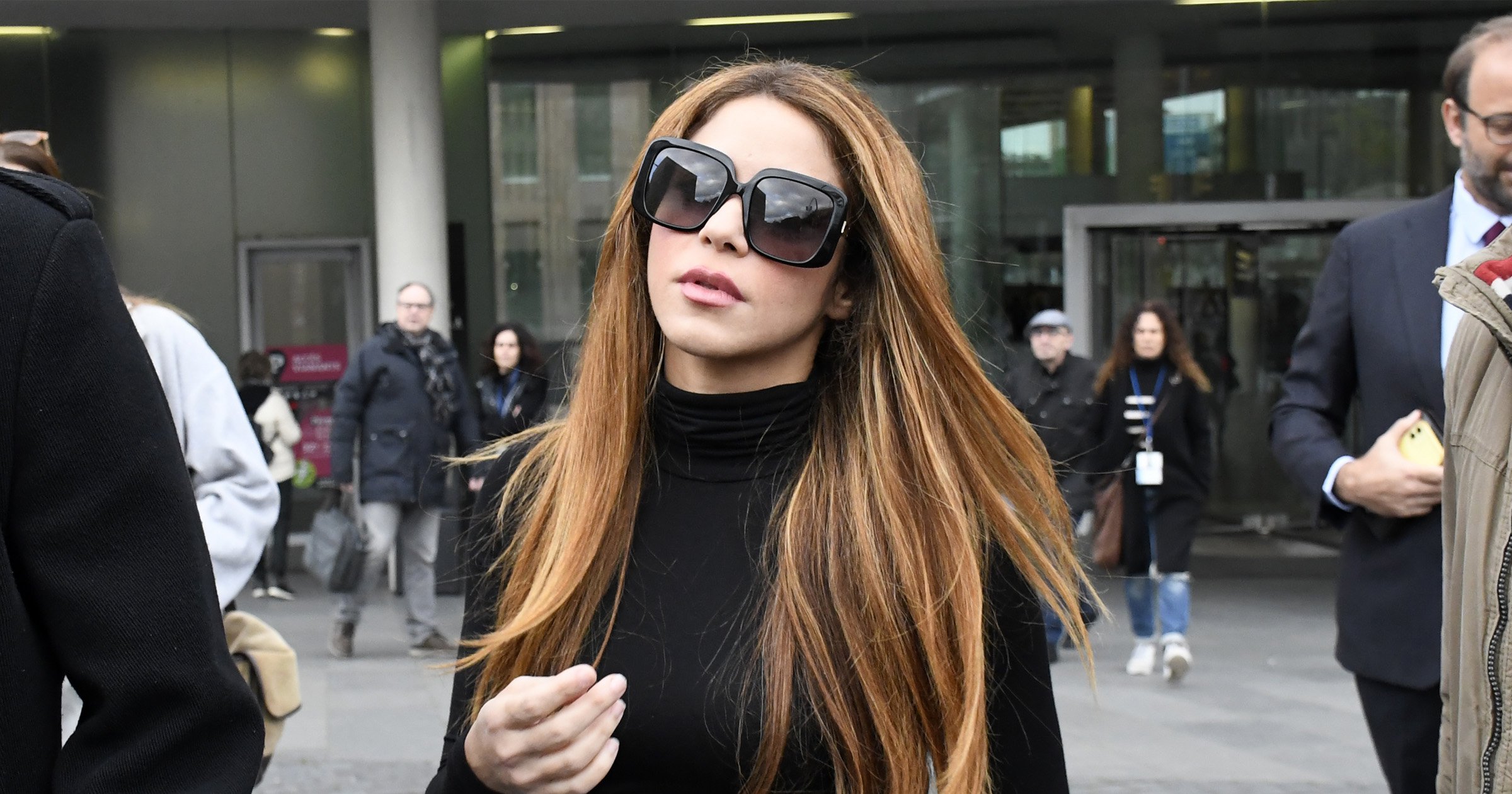 Shakira and Gerard Pique were both seen at court as they arrived in person to ratify their child custody agreement.

The former couple, who split in June after 11 years together, share their children Sasha, seven, and Milan, nine.

They have agreed on a suitable arrangement for their children, but had to appear in person at the court in Barcelona to formally sign the agreement.

The singer, 45, and footballer, 35, arrived and left separately and were flanked by their respective legal teams.

Whenever, Wherever hitmaker Shakira looked effortless as she donned black and white trousers with a black jumper, platform boots and sunglasses, with a Burberry coat slung over her arm.

Pique donned a more casual look, with a bomber jacket, skinny jeans, and a baseball cap.

Last month, it was confirmed the pair had reached an agreement that will see Shakira move back to Miami.

It’s understood the singer owned a house for 20 years in Miami and it’s also where her family lives.

The summit meeting was held last month at their former family home in Esplugues de Llobregat on the outskirts of Barcelona.

It didn’t finish until the early hours of the morning, according to local press, with the negotiations described as ‘intense’ by Catalan daily El Periodico.

La Vanguardia, which also reported on the agreement ‘after 12 hours of negotiation’ added: ‘Milan and Sasha will go with Shakira to Miami.

‘The children will spend Christmas in Barcelona but as soon as 2023 begins, the footballer will say goodbye and assume a painful sacrifice so that the youngsters don’t experience an even more traumatic separation between their parents.

‘He will be able to cross the Atlantic Ocean to see them whenever he wants. The costs will be borne by both of them.’

Shakira split from Pique after 11 years in May, with Pique’s relationship with 23-year-old Clara Chia emerging shortly after he and Shakira confirmed they were no longer an item.

However, last month they both proved to be ever the supportive parents as they cheered their son on during a baseball game.

The pair seemed to keep their distance from each other, but it seems they’re putting co-parenting first.