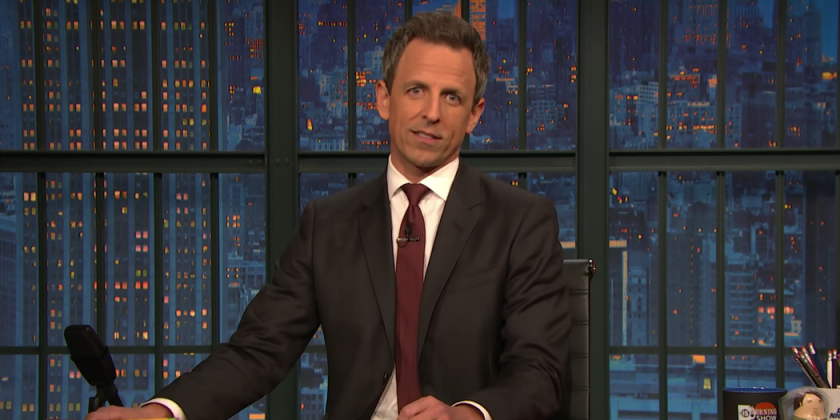 Seth Meyers attacked President Trump on Wednesday over the news that Trump had pushed the White House counsel for prosecutions of Hillary Clinton and James Comey, the former F.B.I. director.

According to a New York Times report, Trump was motivated in part by commentary he heard on Fox News, where hosts like Jeanine Pirro often insist that the Justice Department is not doing enough to support the president.

“So not only is the president a wannabe dictator who thinks he can jail whoever he wants, he also genuinely believes all the insane stuff he sees on Fox News. Trump probably sits there all day watching Fox and shouting to his aides: ‘Prosecute Hillary! Stop the caravan! And ask my doctor if Otezla is right for me! Why can’t I have Otezla?’” — SETH MEYERS

Meyers also pointed to Trump’s criticism of a judge who ruled against his administration’s asylum policy; Trump called him “an Obama judge.” That drew a hard rebuke from the chief justice of the Supreme Court, John Roberts.

The late-night hosts braced us for what is expected to be an unusually chilly Thanksgiving Day.

“According to the National Weather Service, it will be one of the coldest Thanksgivings on record — with the most frigid air between Rhode Island and Boston. And the second-most frigid air will be found directly between your stepfather Ronnie and your aunt Janice. She knows what she did.” — JAMES CORDEN

“Tomorrow is Thanksgiving, and I saw that a record 30 million Americans are flying this year. When the airlines heard that, they were like, ‘Yeah, we’ll see about that.’” — JIMMY FALLON

And Stephen Colbert offered advice on how to handle sensitive dinner-table conversations.

“According to Pew Research, Americans are more divided along party lines than ever. So I would avoid controversial subjects like politics, religion, sports, movies and how much voter I.D. you need to buy cereal.” — STEPHEN COLBERT, referring to a recent assertion from Trump

“After Thanksgiving, the holiday shopping season officially begins. It’s when everyone has to decide: Do I want to get trampled on Black Friday or have my identity stolen on Cyber Monday?” — JIMMY FALLON

“Recently, The Wall Street Journal published an op-ed under the headline, ‘Sorry, Feminists, Men Are Better at Scrabble,’ because ‘Since the World Scrabble Championship began in 1991, all winners have been male.’ Just because men keep winning a thing doesn’t mean they’re better at it. Have you seen who the president is?” — STEPHEN COLBERT

Wherein a strangely cute four-legged robot does a back flip, and a creepy humanoid robot named Sophia reveals an even stranger miniature version of itself.

James Corden’s brand of magic tricks might not quite cut it at Hogwarts.

Seth Meyers is planning to welcome a number of family members onto his show for a holiday edition of “Late Night.” Almost all the other hosts are taking Thanksgiving off, so we are, too; “Best of Late Night” will be back next week. 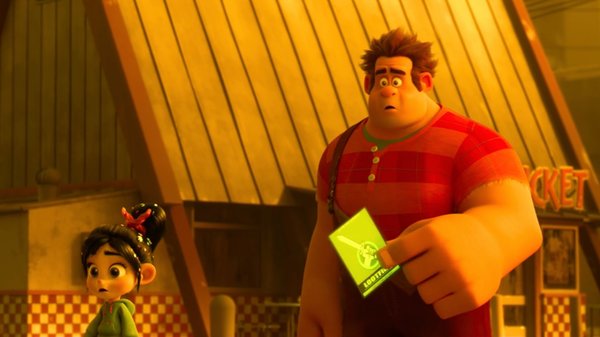 Here’s what to watch, read and listen to over the holiday weekend.