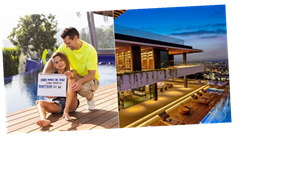 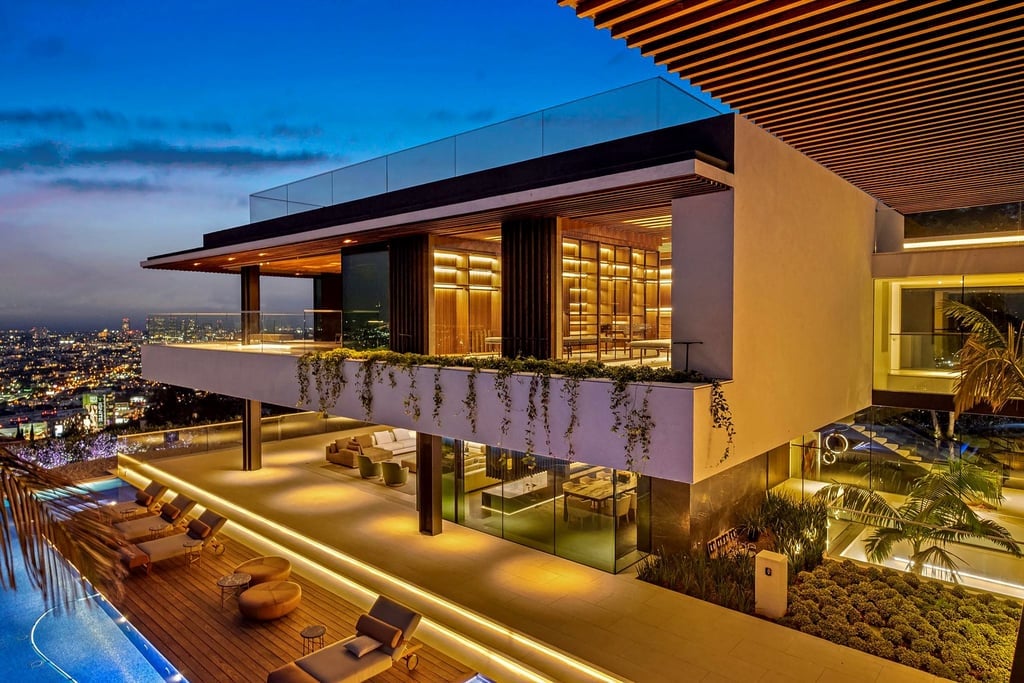 This breathtaking $44 million Los Angeles house was the focal point of season one of Selling Sunset. Right off the bat, the agents of The Oppenheim Group showed off the 360-degree views from the home’s rooftop, along with all the amenities the house provided. They also showed off the commission that was up for grabs for whoever closed the deal — over $1 million. Through two seasons of the show, though, the house didn’t sell. In season three, however, owner of the Oppenheim Group, Jason Oppenheim, shared the good news with the staff — and viewers — that he’d sold the house for $35.5 million. What we really want to know, though, is who bought this house?!

The LA Times reported in December 2019 that the house had officially sold for $35.5 million, but didn’t disclose who the buyer was. The 20,000-square-foot home was originally brought to the market by real estate developer Jeff Thomas for $43.9 million in August, but the price was brought down to $40 million before eventually selling for $35.5 million. A few days later, Variety reported that the buyers were Tom and Lisa Bilyeu, the cofounders of Quest Nutrition.

Quest Nutrition sold to Atkins in August 2019 for $1 billion, giving the Bilyeus a hefty paycheck to buy their new home. They had previously departed the company in 2016, but retained a substantial amount of Quest’s equity until the acquisition, according to Variety. Now the couple focuses on their podcast and entertainment company, Impact Theory, and building their own personal brand. Prior to living in this home, they reportedly lived in a Beverly Hills mansion that was 11,000 square feet and cost them just over $8 million. Talk about an upgrade.