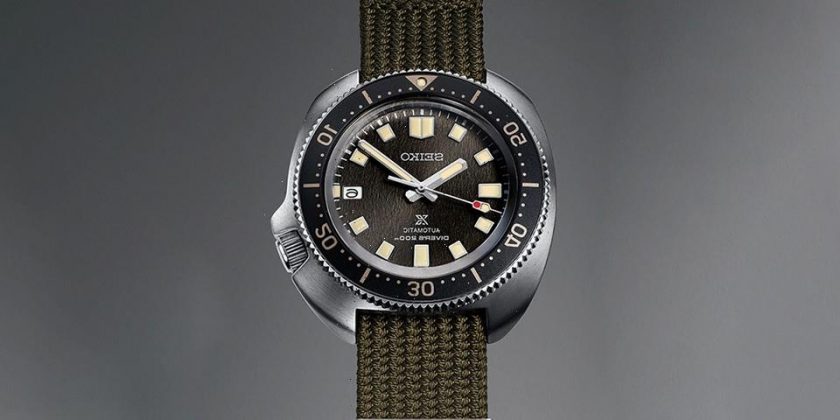 Seiko has announced a pair of new Prospex watches based on two of its earliest dive watches.

The sleek new pieces take their cues from the 1965 62MAS, which was Seiko’s very first dive watch, and the asymmetrical 1970’s Diver.

Both watches will be supplied on fabric straps, created using the traditional Japanese braiding technique called Seichu, in brown and green tones with branded hardware. As well as presenting a unique woven pattern, the technique lends the finished straps greater strength, four times that of regular Seiko fabric straps.

While the 62MAS recreation opts for a dark brown bezel and sunray brushed dial, the 1970’s Diver features a stunning slate texture that is pure collector bait. 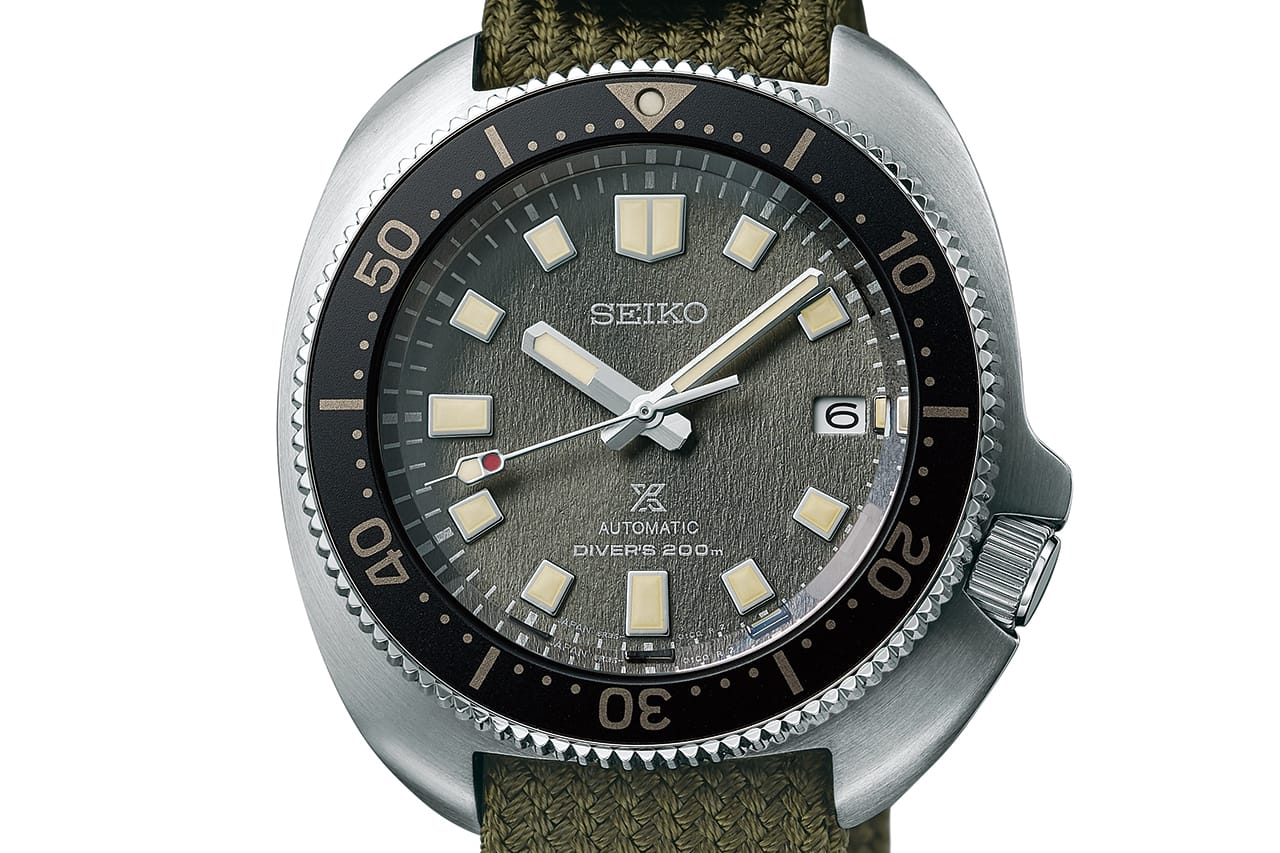 The watches might look similar to their vintage counterparts but thankfully they feature modern materials and specifications allowing for water resistance to 200m. Seiko’s 3Hz automatic Calibre 6R35 powers both watches, with a 70-hour power reserve, while anti-reflective sapphire crystal will keep scratches at bay.