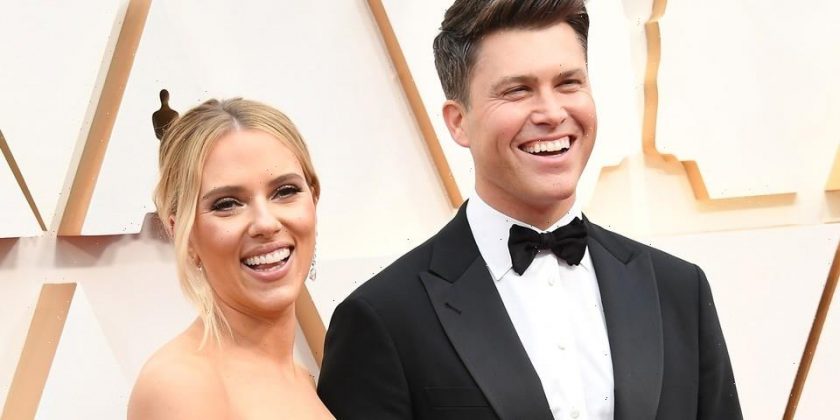 While Alexa can already follow commands with simple vocal instruction, the video imagines that Alexa can actually read minds. As the married couple goes about their daily routine, the device increasingly asserts itself into their interactions.

When Johansson and Jost wake up in bed in the morning, Alexa places an order for some minty mouthwash. Later, when Jost is telling his wife a tedious story, Alexa turns on the blender to tune him out.

Alongside debuting the game-day commercial, Amazon has introduced new features to Alexa to help amp up the at-home viewing experience. Users can ask, “Alexa, who’s going to win the Big Game?” to hear the device’s predictions or can request to hear a football-themed joke.

In other entertainment news, a live-Action Blade Runner TV series is in the Works with Ridley Scott.
Source: Read Full Article