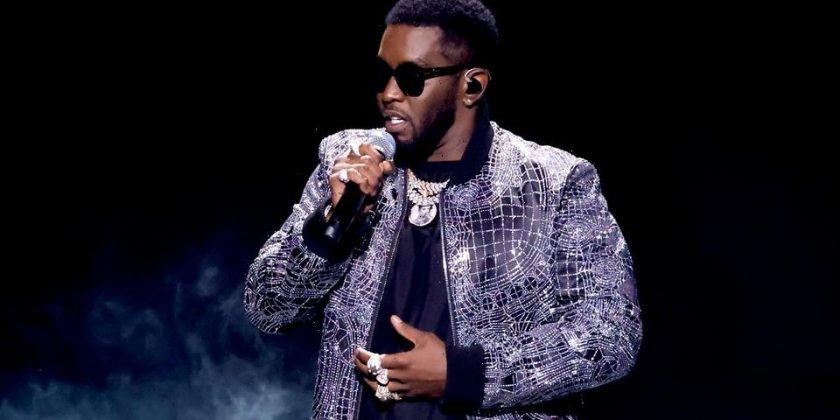 Diddy took a multi-year hiatus from dropping solo music, which he finally broke in July with “Gotta Move On” featuring Bryson Tiller. Landing as the first single off of his forthcoming album, “Gotta Move On” also received the visual treatment with a video directed by Teyana “Spike Tey” Taylor.

The New York rapper followed up his first solo record in seven years with an entire EP of remixes, mixing “Gotta Move On” with contributions from artists such as Cool & Dre, Fabolous, Yung Miami and Ashanti.

Diddy has now returned with an official music video for a self-titled, which samples his own 2017 single “Bad Boy Watcha Gon’ Do? Dre Day” featuring the Notorious B.I.G. and Rick Ross.

Directed by Mike Oberlies, the “Diddy Freestyle” video sees the rapper explore his city from inside a convertible. It also includes appearances from Yung Miami, as well as his two sons, Justin Combs and King Combs.