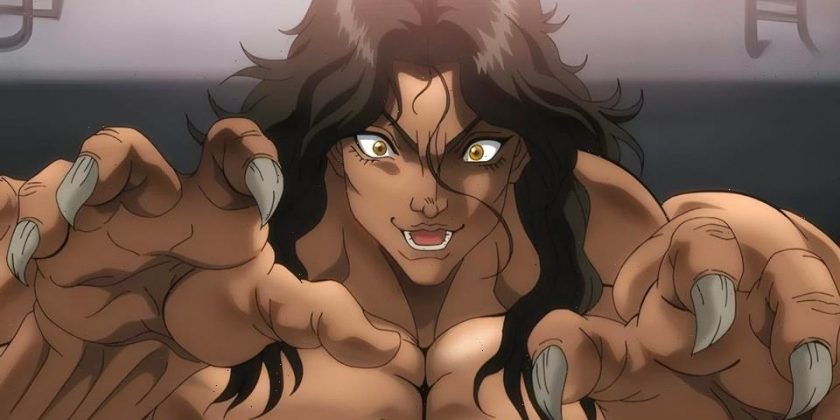 Following the announcement of the sequel to the Kengan Ashura anime, Netflix has now announced the second season of Baki Hanma. Season 2 of anime adaptation of Keisuke Itagaki‘s Hanma Baki – Son of Ogre manga is expected to chronicle Baki’s fight with Pickle, a warrior from a bygone, primitive age.

Serving as the sequel to Baki: Dai Raitaisai-hen, Baki Hanma is the third Baki series released by Netflix. The streaming platform describes the series:

The story finally unfolds into a full-blooded clash between Baki Hanma and his father, Yujiro Hanma, who is known as the “strongest creature on earth.” The climax of the Baki universe, which depicted the “strongest parent-child brawl in history of the world” in the original manga, has been adapted into the long-awaited anime!

Stay tuned for more information regarding Season 2 of Baki Hanma on Netflix.