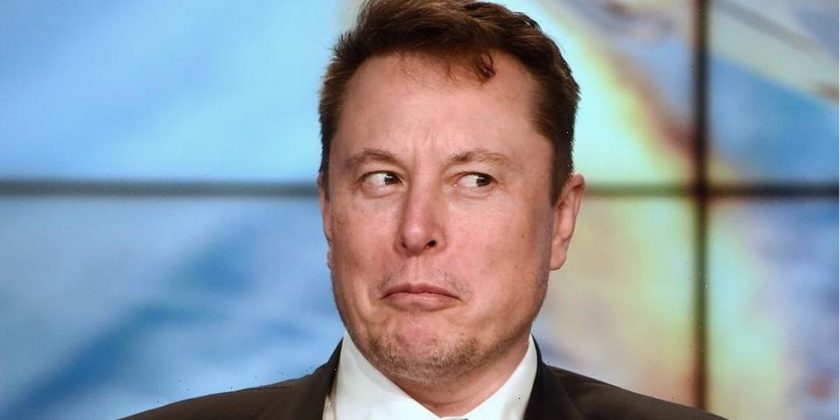 In 2018, Tesla and the SEC settled an enforcement action that Muks committed fraud by tweeting about a potential buyout of his company. Musk and Tesla both paid $20 million USD each to settle the case. Months after he was called out for defying the court order, the settlement was amended to include a list of topics Musk would require permission to tweet about. The list included the company’s current financial conditions and production numbers.

The SEC had also notified Tesla that two of Musk’s tweets from 2019 and 2020 had not received the required pre-approval. The report specifically cited a 2019 tweet that showed Musk that Tesla was “hoping to manufacture ~1000 solar roofs/week by end of this year.” The second 2020 tweet cited was when Elon Musk said, “Tesla stock price is too high imo.”

It is unclear whether or not the SEC will take action against Musk or Tesla because of these tweets. After the 2018 charges, Musk agreed he would step down as chairman but remain as CEO.

Check out the two tweets the SEC cited below.