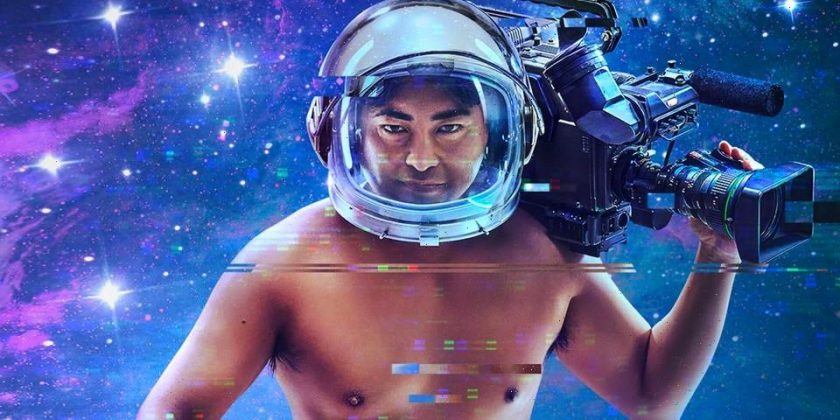 Following months of anticipation, the second and final season of Netflix‘s breakout hit show The Naked Director has finally released. Based on the true stories and ventures of adult filmmaker Toru Muranishi, the show dives deep into the Japanese adult film industry and show how Muranishi revolutionized it.

Head over to Netflix now to watch the drama-packed 10 episode series.