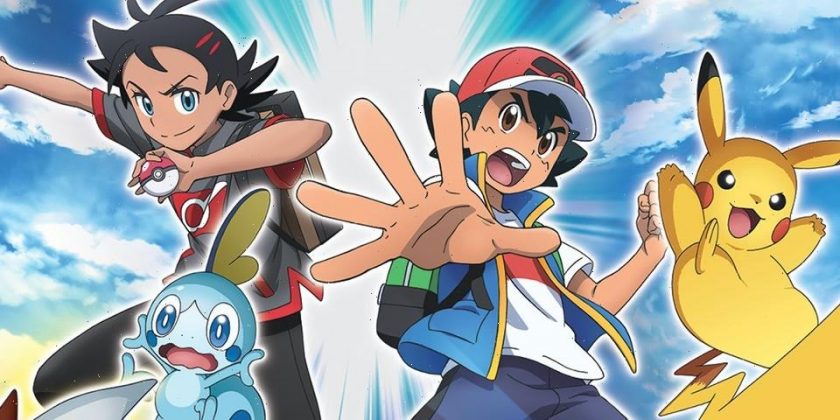 The Pokémon Company has officially announced the premiere of the 24th season of the highly-anticipated Pokémon franchise anime. The latest season is expected to arrive in select markets as early as this summer and coming to additional markets by the end of the year.

Fans can expect this season of Pokémon Journeys: The Series to continue highlighting the adventures of Ash and Goh as they battle and catch a variety of Pokémons from Kanto to Galar. By their side is trusty sidekick Pikachu CInderace and others. The gang of heroes are expected all over the world to research different types of Pokémon for Cerise Laboratory. Along the way, Ash builds his accomplishments, climbing higher in ranking in the World Coronation Series while Goh continuously adds more Pokémon monsters to his Pokédex on his quest to catching Mew. Chloe embarks takes her first steps as a Pokémon Trainer, meeting a mysterious Eevee, finding new friends and encountering returning rivals throughout the series adventure.

There is currently no official release date of the 24th season of Pokémon Journeys: The Series.