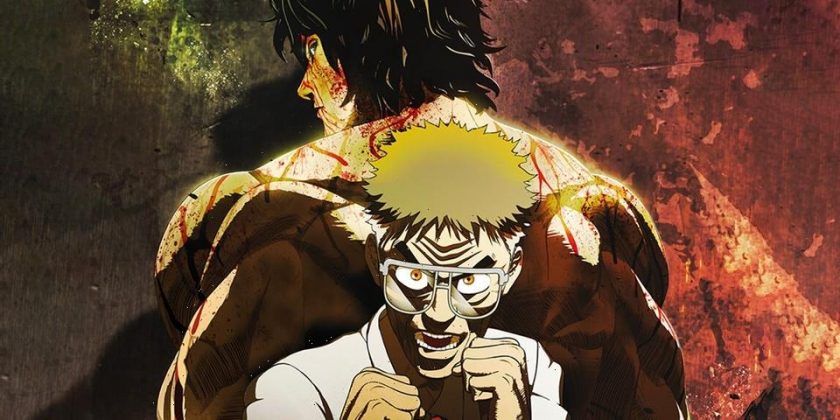 Debuting in 2019 on Netflix, Season 1 of Kengan Ashura saw an exciting ending that left fans wanting more. Now the wait is almost over, as the official Twitter for the anime adaptation of Yabako Sandrovich’s martial arts manga of the same name announced a rough release date.

According to the tweet, Netflix will once again distribute the anime globally in 2023. The announcement touched on the staff behind the series and offered a visual teasing the upcoming action. Season 2 of Kengan Ashura will chronicle the finals of the Kengan Annihilation Tournament and conclude the original story.

Check out the announcement for Season 2 of Kengan Ashura below.