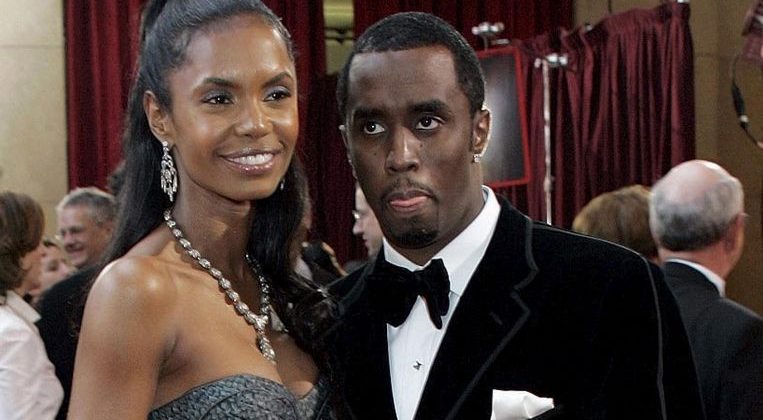 LOS ANGELES – Sean “Diddy” Combs has not been able to snap out of a nightmare three days after the death of his former flame Kim Porter.

“For the last three days, I’ve been trying to wake up out of this nightmare. But I haven’t. I don’t know what I’m going to do without you baby. I miss you so much.

“Today I’m going to pay tribute to you, I’m going to try and find the words to explain our unexplainable relationship,” the rap mogul and businessman tweeted on Sunday.

The authorities are still investigating the cause of her death.

Porter and Combs, 49, who were a couple for more than a decade, split up in 2007 but remained on good terms.

According to CNN, Combs’ tweet came with a video of him and Porter, who gave birth to their twin daughters and a son, embracing in a series of photographs and videos that were set to music.

In another online post, Combs wrote: “I’ll raise our family just like you taught me to. Love you forever.”