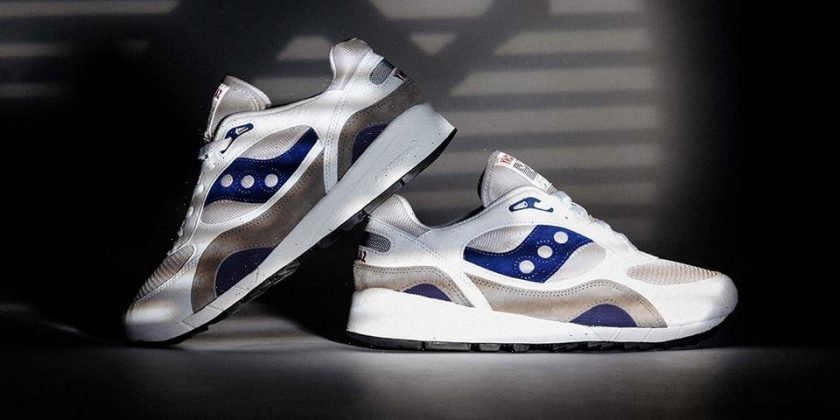 Saucony has returned to its Shadow 6000 sneaker, marking three decades since the silhouette was first launched. The sneaker originally launched in 1991 for long-distance runners, leading to its signature and innovative sole unit that guarantees comfort.

For the Shadow 6000 OG — which is constructed from a leather and suede upper atop a PWRRUN midsole — Saucony has kept true to its original colorway. A white base layer is offset with hits of grey and navy, while Saucony’s three-dot logo and embroidered S appear on the sidewall of each shoe.

To celebrate the release, and the anniversary, Saucony partnered with Milan-based artist EricsOne to create a large scale mural. Unveiled as part of Milan Design Week, the mural take inspiration from the Shadow 6000 silhouette, as well as the city of Milan as it reopens to the world.

Take a look at the Saucony 6000 OG in the gallery above. The sneaker is availablenow from the Saucony web store.