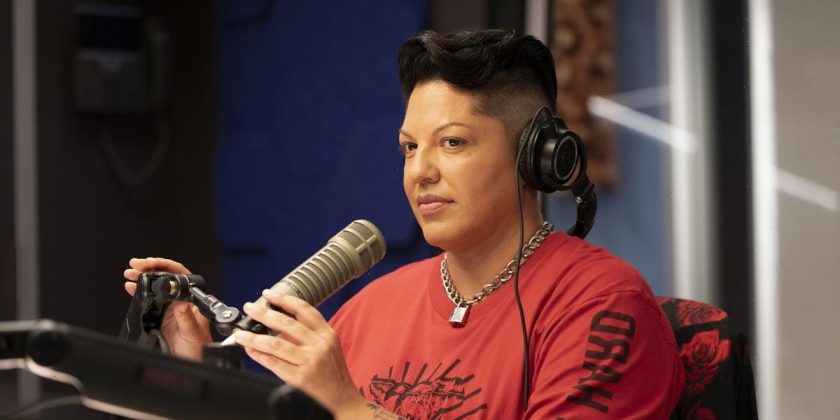 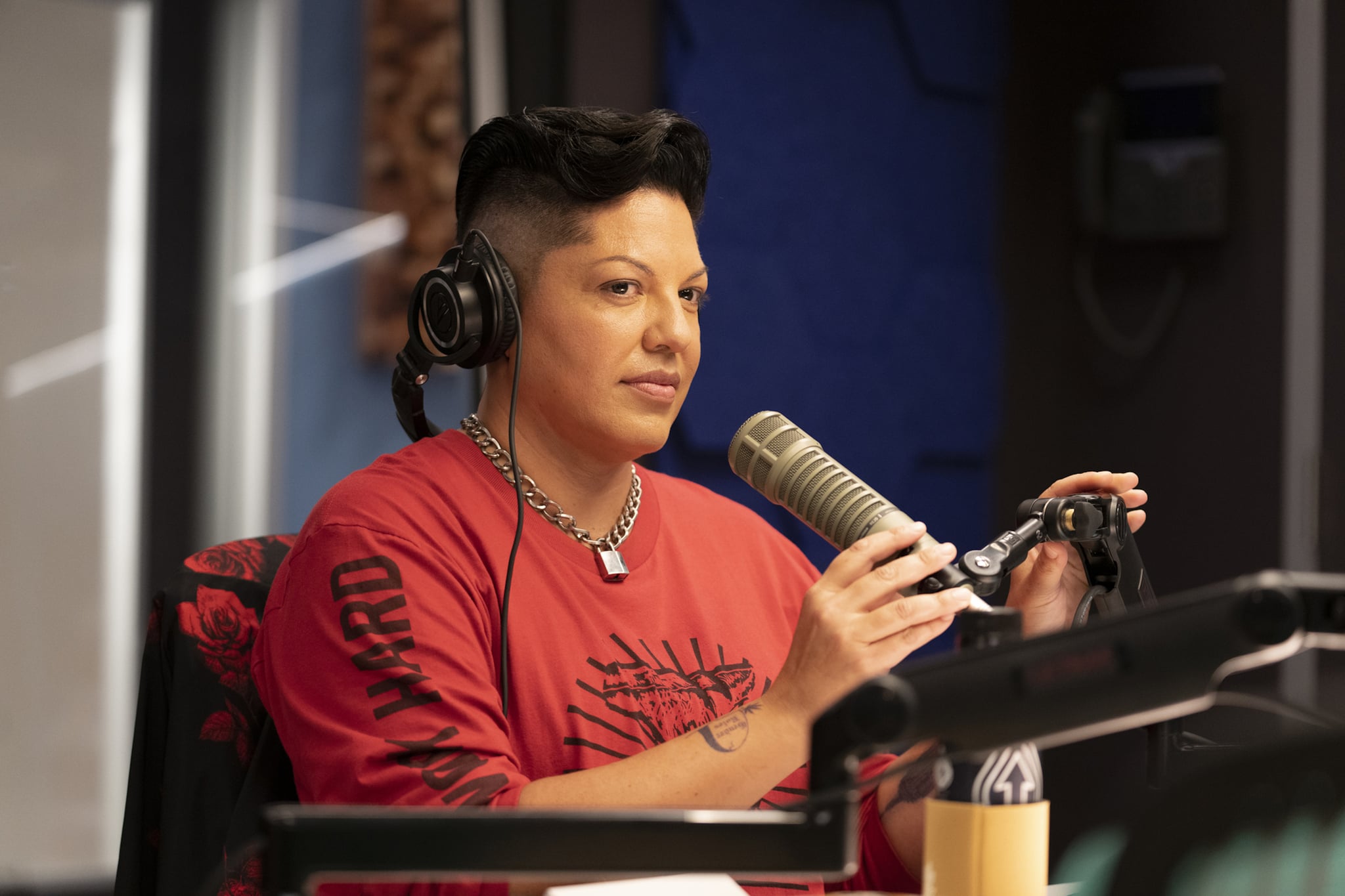 Friendly reminder: Sara Ramírez may play Che Diaz in HBO Max’s “Sex and the City” revival, but they aren’t Che in real life. The actor has faced criticism for their “And Just Like That” character’s personality; representation as a queer, nonbinary character; and affair with Miranda Hobbes (Cynthia Nixon), which prompts Miranda’s split from her husband, Steve (David Eigenberg). In an interview with “The New York Times,” Ramírez noted that they are “not in control of the writing” but that “Che Diaz has their own audience that they speak to who really get a kick out of what they’re doing.”

“I’m really proud of the representation that we’ve created. We have built a character who is a human being, who is imperfect, who’s complex, who is not here to be liked, who’s not here for anybody’s approval. They’re here to be themselves,” Ramírez said in response to the criticism. “I imagine Che would have something very witty and silly and funny as a rebuttal [to the criticism]; something that ultimately reminds everyone that they are human; something with a sprinkling of self-deprecation, because I think they know they’re a narcissist. And maybe just a little reminder that no one’s perfect.”

Ramírez also noted, “I don’t recognize myself in Che,” adding, “I’m very aware of the hate that exists online, but I have to protect my own mental health and my own artistry.” The “And Just Like That” finale aired on Feb. 3.