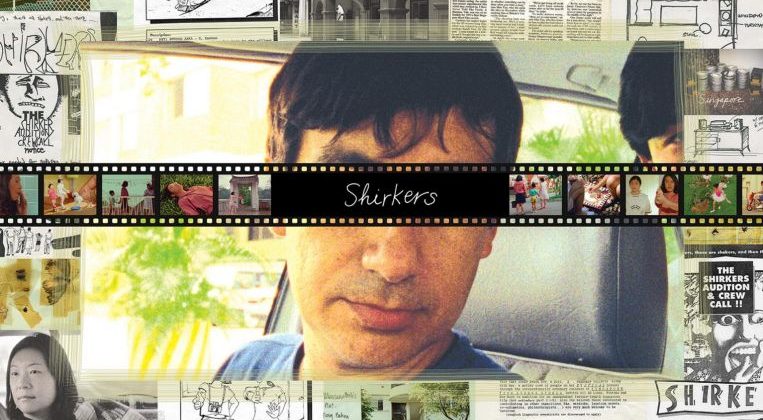 SINGAPORE – Director Sandi Tan’s Shirkers has made it to the Oscars shortlist for Best Documentary Feature, likely the first such achievement for a Singapore-born film-maker.

Her work – about the mysterious disappearance of a Singapore film she made in 1992 of the same name – is among 15 films whittled down from the 166 submitted. The final nominees will be announced on Jan 22.

In a WhatsApp message to The Straits Times, she said: “It’s a particularly strong year this year – lots of media references to this year being the golden age of documentary – and I am thrilled to be part of a cohort of some of the most exciting and innovative film-makers working today. It’s been a glorious year for us all on the circuit and no matter what happens, we’ll be bound by having been comrades in this exceptional year.”

Some other films on the shortlist include Won’t You Be My Neighbor?, the Critics Choice Award Best Documentary winner about beloved American television personality Fred Rogers; Three Identical Strangers, about triplets separated at birth who later find each other as teenagers; and RBG, a film about the American Supreme Court Justice Ruth Bader Ginsburg.

Shirkers, which had earlier won Tan a Sundance Award for Best Director, is streaming on Netflix. The 2018 Oscar winner for Best Documentary Feature was Netflix’s Icarus, about an international doping scandal.