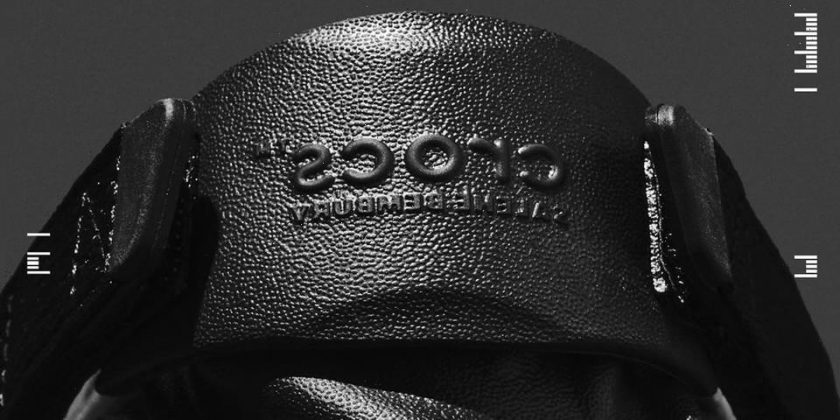 Throughout 2022, Salehe Bembury has treated sneakerheads to a bevy of clogs with the slip-on superstars at Crocs. Utilizing the duo’s Crocs Pollex Clog, Bembury has ushered in monochromatic looks in a fun range of colors. Now, as the two continue to cement themselves as industry staples, an all-black “Sasquatch” colorway is releasing.

Appearing earlier this year, the Crocs Pollex Clog “Sasquatch” now sees an official reveal and release announcement. As fans have come to predict, the adored slip-on continues to utilize Bembury’s classic fingerprint pattern while featuring subtle co-branding throughout. Its breathable design with exaggerated ridges is dressed in all-black for the shoe’s most versatile look yet.

To grab a pair of Salehe Bembury’s Crocs Pollex Clog “Sasquatch,” head over to the Spunge web store at 12pm EST on November 10. Priced at $85 USD, a follow-up release via Crocs is expected later on. Check out the slip-on above and watch its teaser video below courtesy of Salehe Bembury’s Instagram.