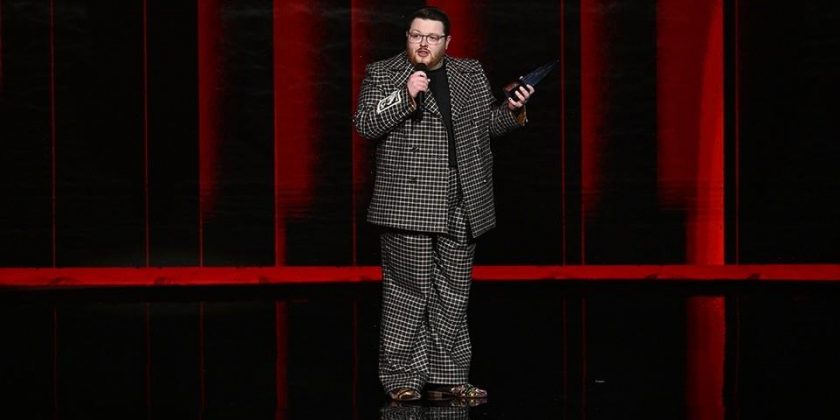 Since 1989, the British Fashion Council has hosted the most prestigious evening in the U.K.’s fashion calendar, The Fashion Awards, and for 2022 the star-studded night hosted at the Royal Albert Hall brought plenty of glitz, glamor, and worthy celebrations.

As for the winners, it was a night that celebrated both homegrown talents and those further afield who smashed 2022. The Special Recognition Award for Cultural Curation was awarded to Jefferson Hack, while Designer of the Year went to Valentino‘s Pierpaolo Piccioli.

Bella Hadid was this year’s top model, while Independent British Brand went to Grace Wales Bonner. The BFC Foundation Award, which “recognizes an emerging designer from those receiving support from the BFC Foundation in this year who over the last 12 months has had a major creative impact on global fashion,” was rightly given to Steven Stokey-Daley for his eponymous label, S.S.DALEY, while British fashion House