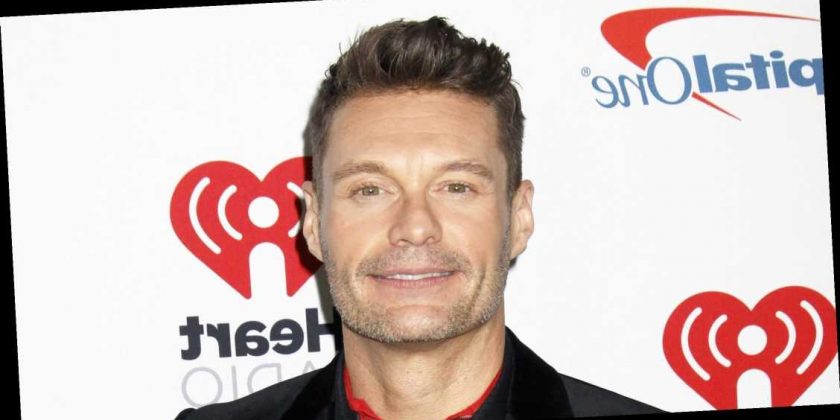 Back at it! After a two-day absence, Ryan Seacrest has returned to the set of Live With Kelly and Ryan after testing negative for the novel coronavirus.

The American Idol host, 45, briefly addressed his comeback at the start of the morning show’s Wednesday, October 21, episode. “Thank you for covering, following the strict protocol,” he said to cohost Kelly Ripa. “Got the negative test results for COVID. Makes you feel very good.”

Ripa, 50, added that she “didn’t have any doubts” about her colleague’s condition.

Earlier this week, Ripa hosted two episodes of Live With Kelly and Ryan by herself. In the wake of his absence for the Monday, October 19, episode, the All My Children alum said that Seacrest “took the day off.” When he was missing again the following day, she revealed that he was waiting for the results of his coronavirus test.

On Tuesday, October 21, the show confirmed the “great news” on its official Instagram page that Seacrest’s “test came back and he’s negative.” The statement, which was also accompanied by a video of Ripa speaking on set, also asserted that Seacrest would return Wednesday’s episode.

“We have all of these new restrictions now, so this is one,” Ripa said in the post’s clip. “We have to wait until he comes back negative before he can get in here. It’s public health. We take it seriously.”

In March, Seacrest and Ripa began cohosting the show remotely due to the coronavirus pandemic. The duo returned to the New York City studio last month when the show’s 33rd season premiered. That being said, several COVID-19 safety regulations are now being implemented, including eliminating a live studio audience.

From TV Shows to Music Festivals: How Coronavirus Is Affecting Hollywood

“Everyone will be wearing masks. The hosts will be six feet apart at least. We’re cutting down tremendously on the number of people in the studio,” executive producer Michael Gelman said in an interview last month, per New York-based ABC affiliate WABC-TV. “We’re going to stay safe, but we’ll at least be doing our jobs more like the old normal in the new normal.”

Gelman, 59, added: “We’ve figured out a way to connect with people. We’ve been talking to people at home and highlighting them. So it’s been an interesting transition. It’s still working for us and I think it’s going to be better once we’re all together in the same room so we can communicate and interact in a way that you just can’t do on Zoom.”