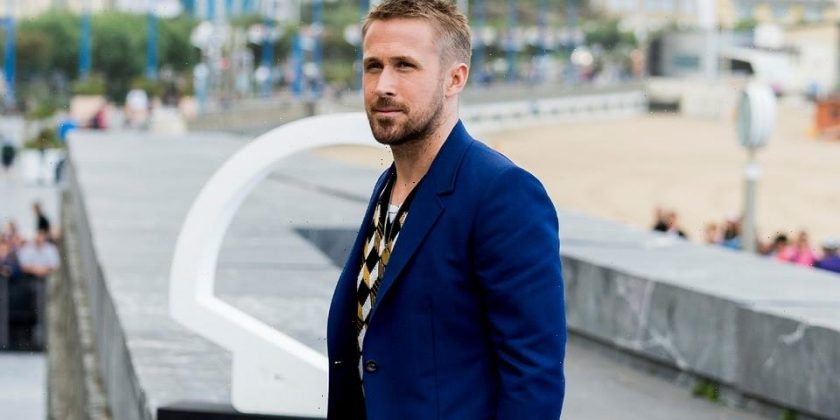 Ryan Gosling could be suiting up as Ken in Greta Gerwig’s upcoming Barbie film.

According to reports, the Canadian actor “is in final negotiations” to star opposite Margot Robbie, who will be taking on the role of Barbie. Gosling supposedly initially turned down the role due to his busy schedule, but as pre-production for Gerwig’s title “dragged out,” Warner Bros. continued to pursue him as Ken and his scheduled opened up, he began talks for the role. The film’s plot remains under wraps.

Gerwig and Noah Baumbach co-wrote the movie’s script, while Robbie and Tom Ackerley are producing it via her LuckyChap Entertainment banner alongside Robbie Brenner and David Heyman of Mattel. Josey McNamara of LuckyChap and Mattel’s Ynon Kreiz are serving as executive producers.