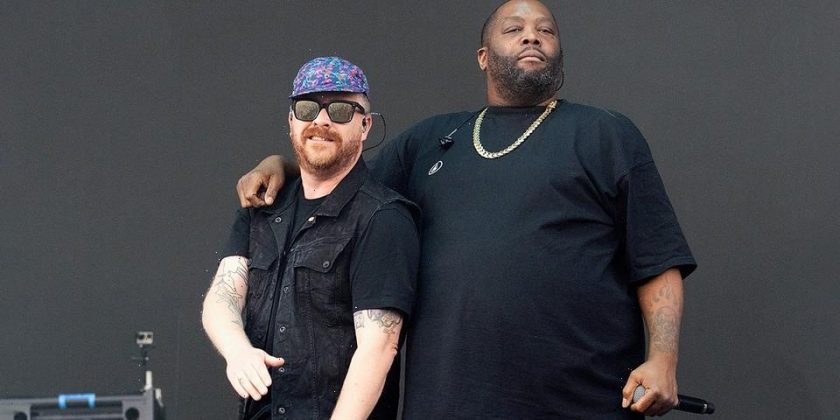 Killer Mike and El-P have worked together as Run the Jewels for almost a decade, and in that time period they’ve dropped four albums — Run the Jewels, Run the Jewels 2, Run the Jewels 3 and RTJ4 — toured the world as a solo act many times over, hit the stage as the openers for Rage Against The Machine’s legendary reunion tour and released various “remix” projects, from 2015’s Meow the Jewels to this Friday’s forthcoming RTJ CU4TRO.

Never have they worked on their own sneaker, though — at least until now. Run The Jewels is teaming up with